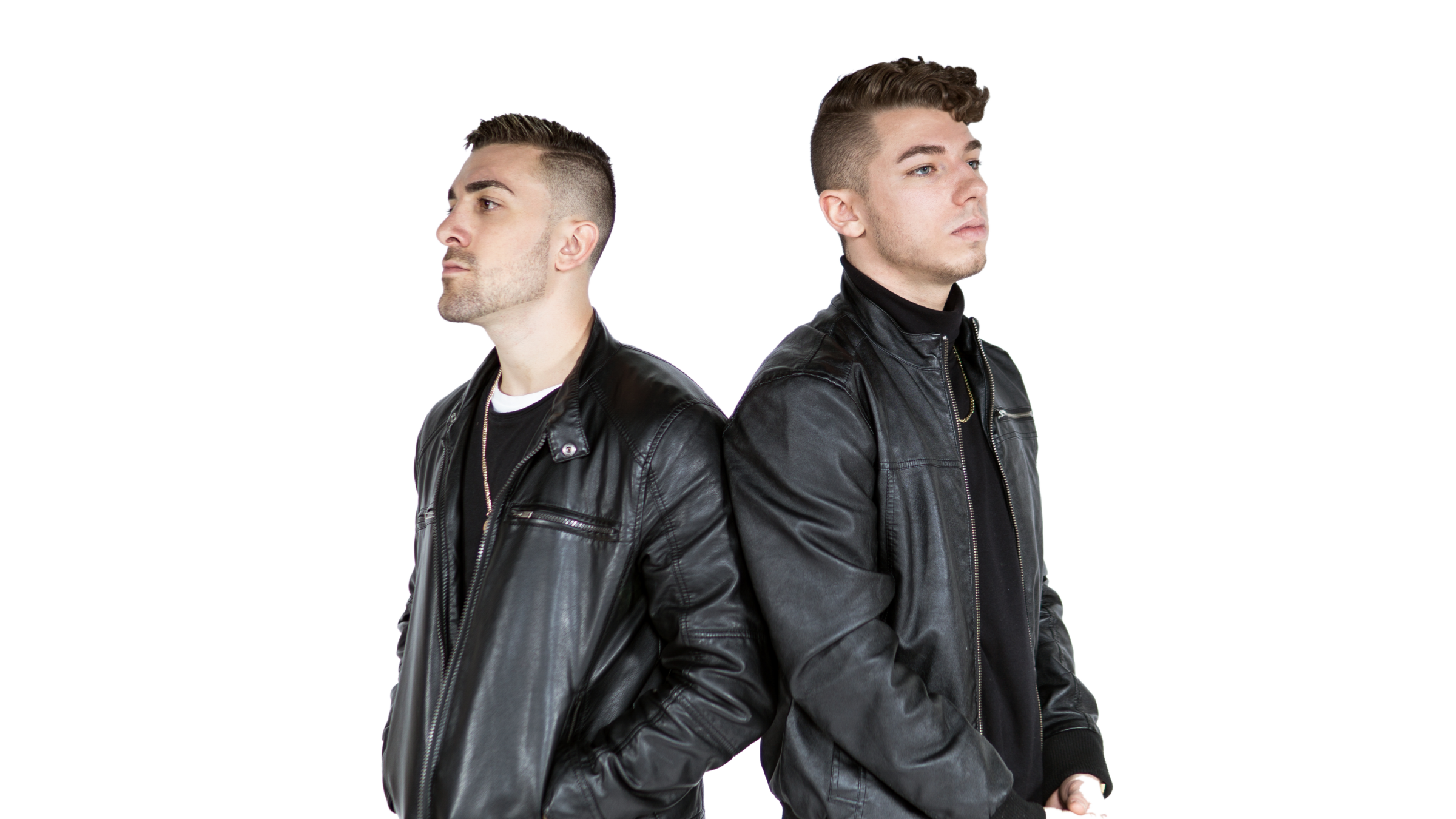 For a lot of my life, I’ve been under the impression that I hate house music. While that’s often true, it’s not the whole picture. You see, there are a lot of different kinds of house music, and the stuff I didn’t like, to me, felt devoid of soul. It was that club house music you hear when you first enter a club, the generic untz-untz stuff. But the high energy variety? Love it.

Riggi & Piros are out tomorrow with their new high energy banger “LaLaLa,” and I’m all about it. It’s suspenseful, it has an actual song structure, and loads and loads of energy. It’s an interesting halfway point between future house and bass house; it has the sort of swinging swagger of future house with a lot of the attitude of bass house, a fusion I can really get behind.

“We wanted to make a banger that would go off in sets for festival season. We’re really looking forward to the peer support on this one.” – Riggi & Piros