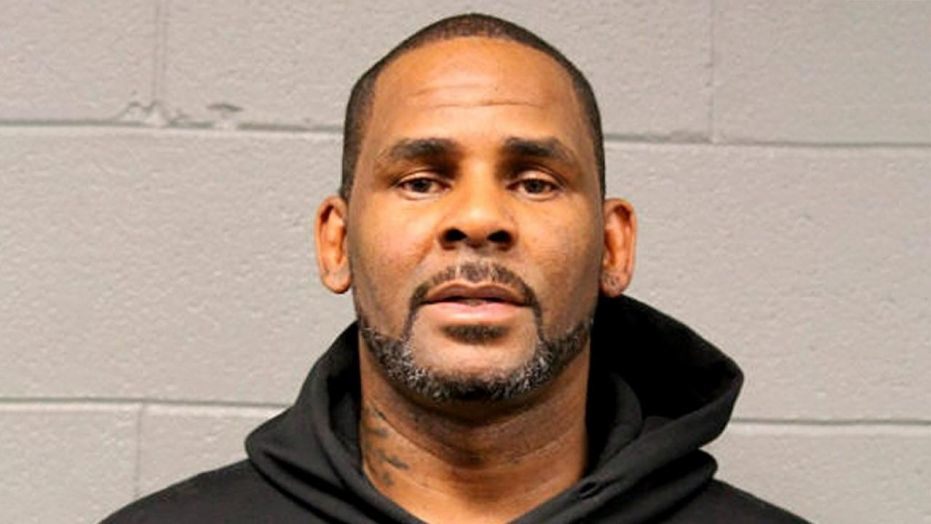 UPDATE 2:50 PM PST | R Kelly has managed to post bail and is expected to be released shortly. Reports NBC, “Kelly’s bond was set at $1 million on Saturday, meaning he had to come up with 10 percent in cash before being released.

“There had been a question if Kelly needed make good on $161,663 in back child support before posting bail, but lawyers agreed he could post bond even with that debt looming over him.”

R. Kelly has spent jail time after failing to cough up the $100,000 cash required to meet bail. According to a report, the disgraced R&B musician faces extensive money troubles on top of the criminal allegations against him.

Kelly’s total bond was set for $1 million on Saturday, after he turned himself in on 10 counts of alleged sex crimes. The breakdown — $250,000 for each supposed victim in the case, four total, amounting to the $1 million figure. By law, he’s required to pay 10 percent or $100,000 in order to leave jail.

R. Kelly’s attorney Steve Greenberg has expressed to reporters he’s actually “very happy” with the bond situation. He has described the amount as “fair and reasonable given the allegations.”

However, he has also revealed that R. Kelly “doesn’t have any money at this point” due to “mismanagement,” “hangers-on” and “bad deals.”

Kelly has entered a not guilty plea and is due back in court on March 22.