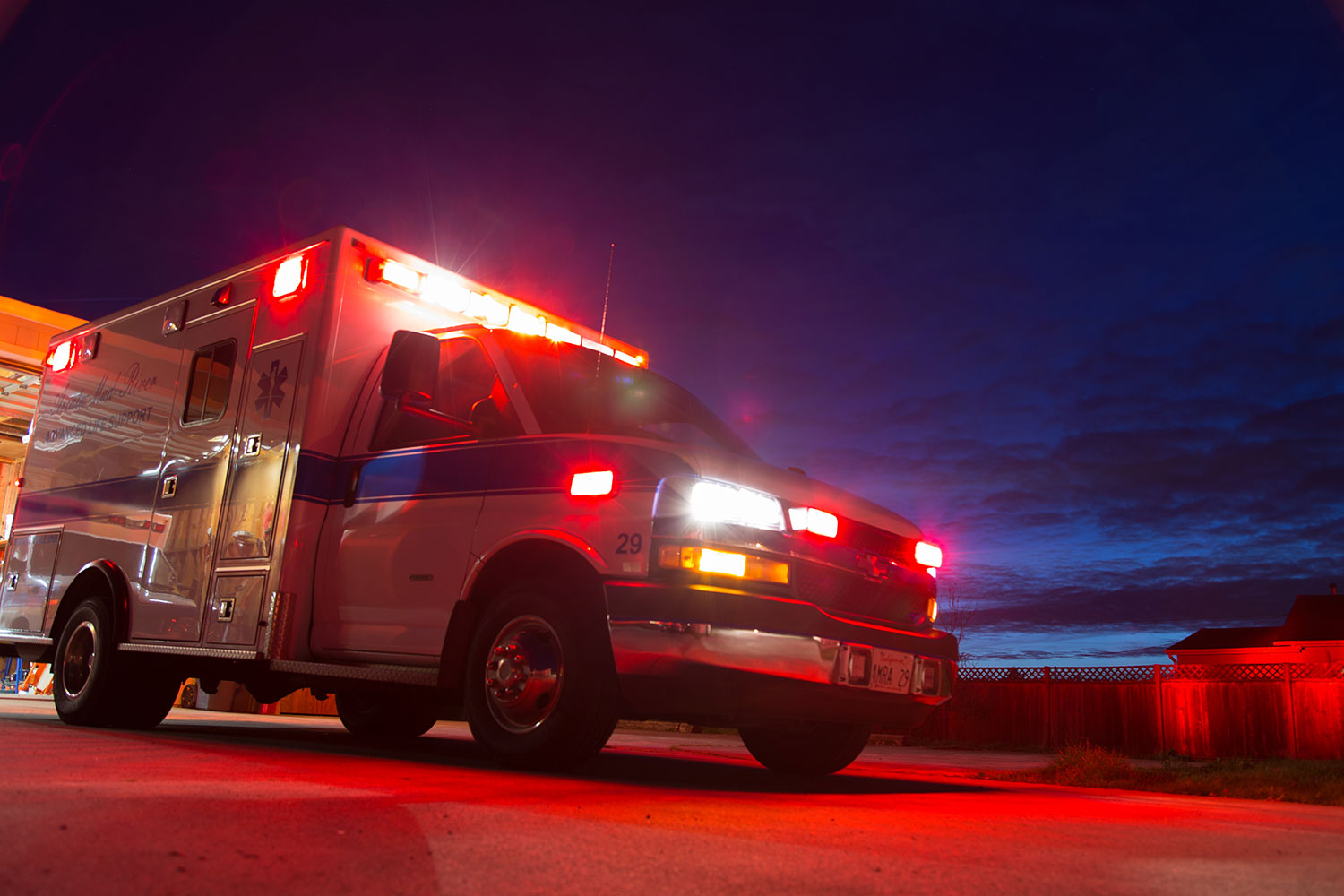 Ultra Australia took place over the weekend in Sydney and headlines reveal rampant drug use at event.

According to multiple reports, 10 people were taken to the hospital with suspected drug overdoses. Six of whom were described as in critical condition — five in their 20s or 30s and one teenage girl. All 10 people later bounced back to stable conditions.

This news comes as the NSW government has enforced strict regulations on the music scene. Under these new rules, festival organizers are required to pay extra money for security measures, such as police force and medical presence.

The Daily Mail reports 395 searches took place and 98 total detections of substances including cannabis, cocaine and MDMA. There were 28 charges for possession of MDMA, one for cocaine, and 13 cannabis cautions. Over 45 charges were issued during the event, 10 of which involved supplying.

In addition to the drug offenses, 35 people were denied entry to Ultra Australia and 66 were ejected from the music festival.