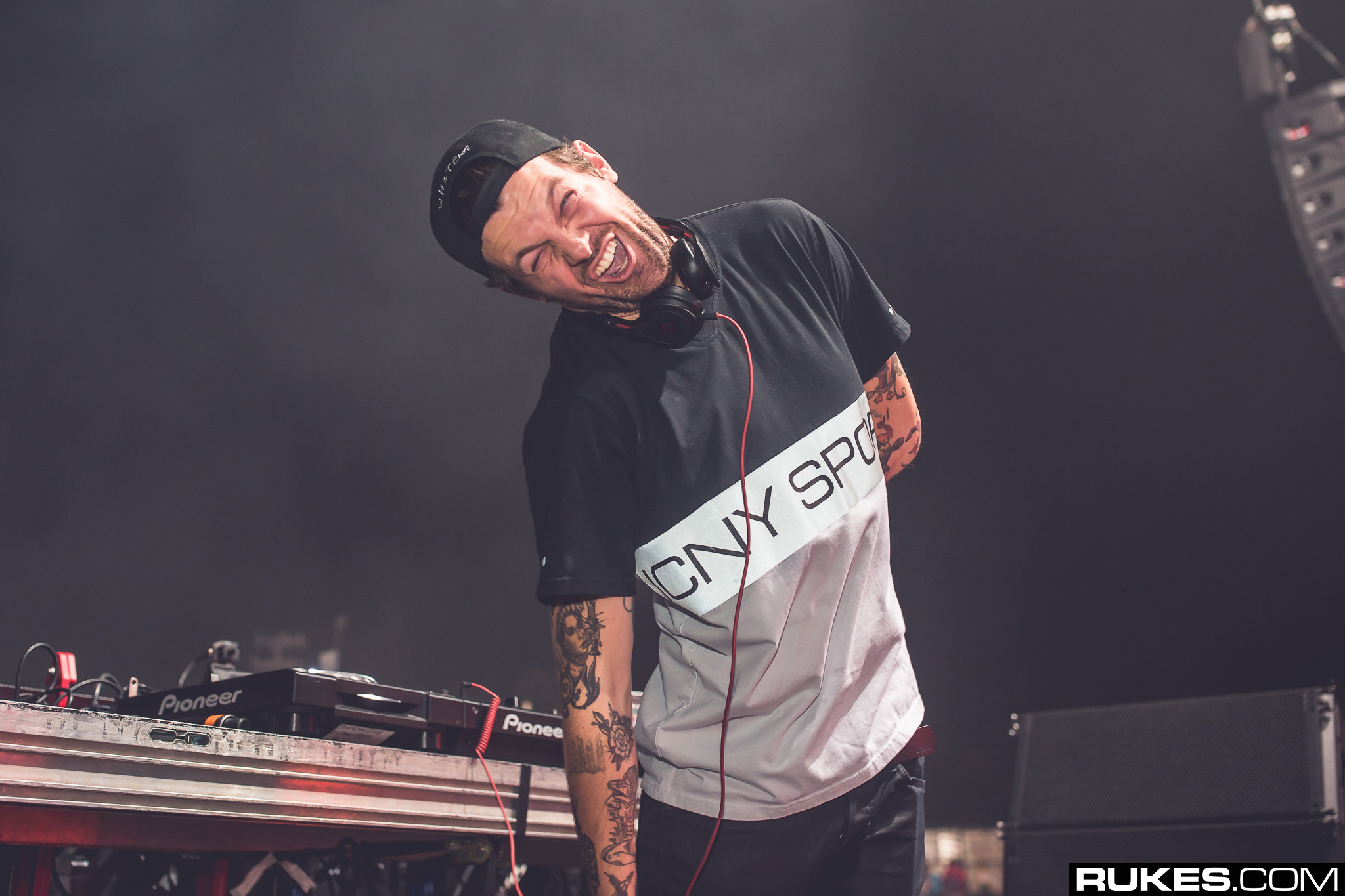 Dillon Francis wrapped up his co-headline tour with Alison Wonderland this past weekend, and he’s on to the next thing. The goofball producer just announced a new track out this Wednesday with TV Noise called “EDM O’ Clock” — and the concept is peak Dillon.

“So I’ve had this idea for a long time where the drop of a song changes every 4 bars to something new,” he writes along with the track announcement. “I told the @tvnoisemusic guys this idea and we ran with it. I was yelling on the mic all day and we ended up making a song that makes fun of people who make fun of dance music and all drops in dance music right now… that make sense?”

So, from the sound of it, Dillon and TV Noise made a class clown meme track but did it seriously. Honestly, as a huge fan of the meme community on SoundCloud (read more here), this sounds right up my alley.

Check out the just-as-silly track art below, and join us as we await this track out Wednesday.