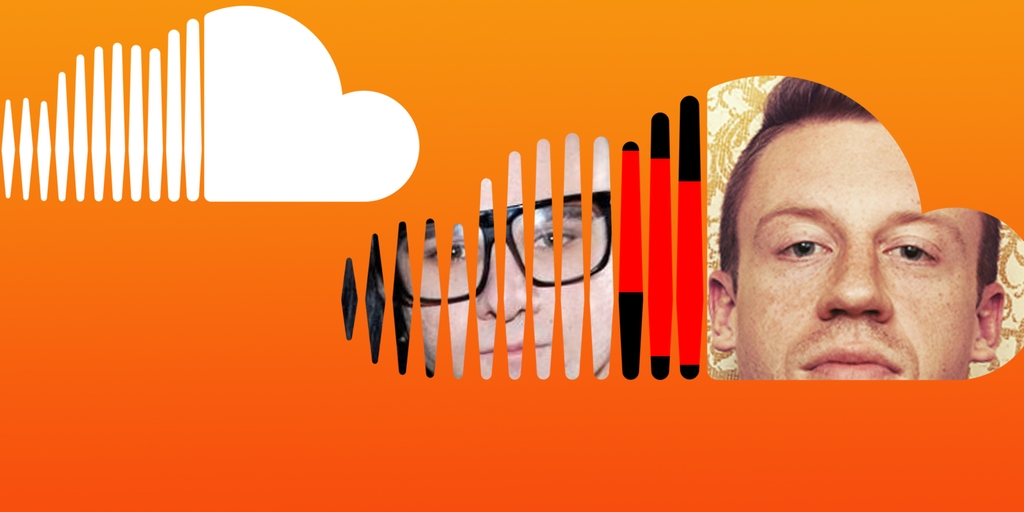 Discover The Weird Side Of Soundcloud, Better Known As “Soundclown”

Soundcloud has undoubtedly launched an innumerable amount of careers in the electronic music scene. Producers with relatively little promotional budget or material were simply found on Soundcloud and proceeded to have some of the largest careers ever. (Or at least that’s what they’d have you think…)

However, as fans of electronic music, I just discovered this morning that our knowledge of Soundcloud is severely lacking. Just like any online community, there is a dark, seedy underbelly that goes unnoticed for most of the time.

And yes, though it might not seem like it, Soundcloud does in fact have its own loosely coordinated community.

It’s called Soundclown, and it’s quite interesting. Generally found in :30-1:00 clips, users have a wide range of material to drawn on that includes memes and various meme-like EDM tracks, including various tracks by Skrillex, “Animals” by Martin Garrix, and others. Thomas The Tank Engine, Shrek, Macklemore, “Gangnam Style,” and airhorns are also long-time favorites.

I caught onto this trend via a random Soundcloud link a friend posted on their Facebook timeline one morning (below). I found myself caught in a downward spiral of memes, mashups, edits and covers that absolutely boggle the mind. There is no sense of reason behind these creations other than to say, “I don’t know, I was bored.”

And yet, they’re oddly addicting. Soundcloud’s “Recommended” list was a huge help in this endeavor, as I could not have hoped to navigate this strange string of mish mashed sonic novelties by myself. I found odd remakes of the viral “Heya” video, edits of single Tenacious D songs, uploads created entirely of audio memes. I went so deep that I found myself setting a timer or telling myself, “This is the last one…”

But I was voracious. I kept digging. This is my third day now listening to these weird amalgams and I fear that my life has taken a turn for the worst. In an effort to understand some of these users, I messaged them all a single question, “Why?”

Probably the most well known, in the electronic community at least, is @@ (AT-AT). His popular remixes/edits of the top 10 Beatport tracks show just how ridiculous they are, and how malleable they can be.

I just want people to have a good time and laugh. I have been doing it so long that I could do a whole write up about the topic and how there are people like me and “soundclowns” that came around in late 2013 and “dank meme” makers and all that shit but lets just keep it simple. Producers were afraid of making shitty music because I would call them out and do a “remix” of it thus making more people notice me.

The reason I participate in this madness is because I can have an outlet on making content that wouldn’t otherwise fit my serious content. All work and no play makes jack a dull boy, afterall.

There are many reasons why someone would join in on this wild subculture of Soundcloud users. Some of them just want to express their musicality, others see it as a more mature form of Youtube Poop. Others yet are just looking for recognition on social media sites. But there’s one thing for certain, throughout all creators on “Soundclown”…

we all eat shit and want to kill ourselves daily

My answer is, “Why not?”
It’s a fun thing to do, and after I stopped making “proper” music I felt I needed a bit of an outlet for my creativity. The fact that people enjoyed it and/or treated it as “A travesty” (Direct quote from one of my tracks) spurs me on.

Whether you enjoy these, or even understand them, is entirely dependent on your sense of humor. If you enjoy watching MLG videos on YouTube, you’ll enjoy these. If your idea of a fun night is sitting at home with a glass of white wine watching The 700 Club, this is definitely not for you.

Check out some more of my favorites below:

There’s also this edit of “Through The Fire And Flames” that is absolutely amazing.