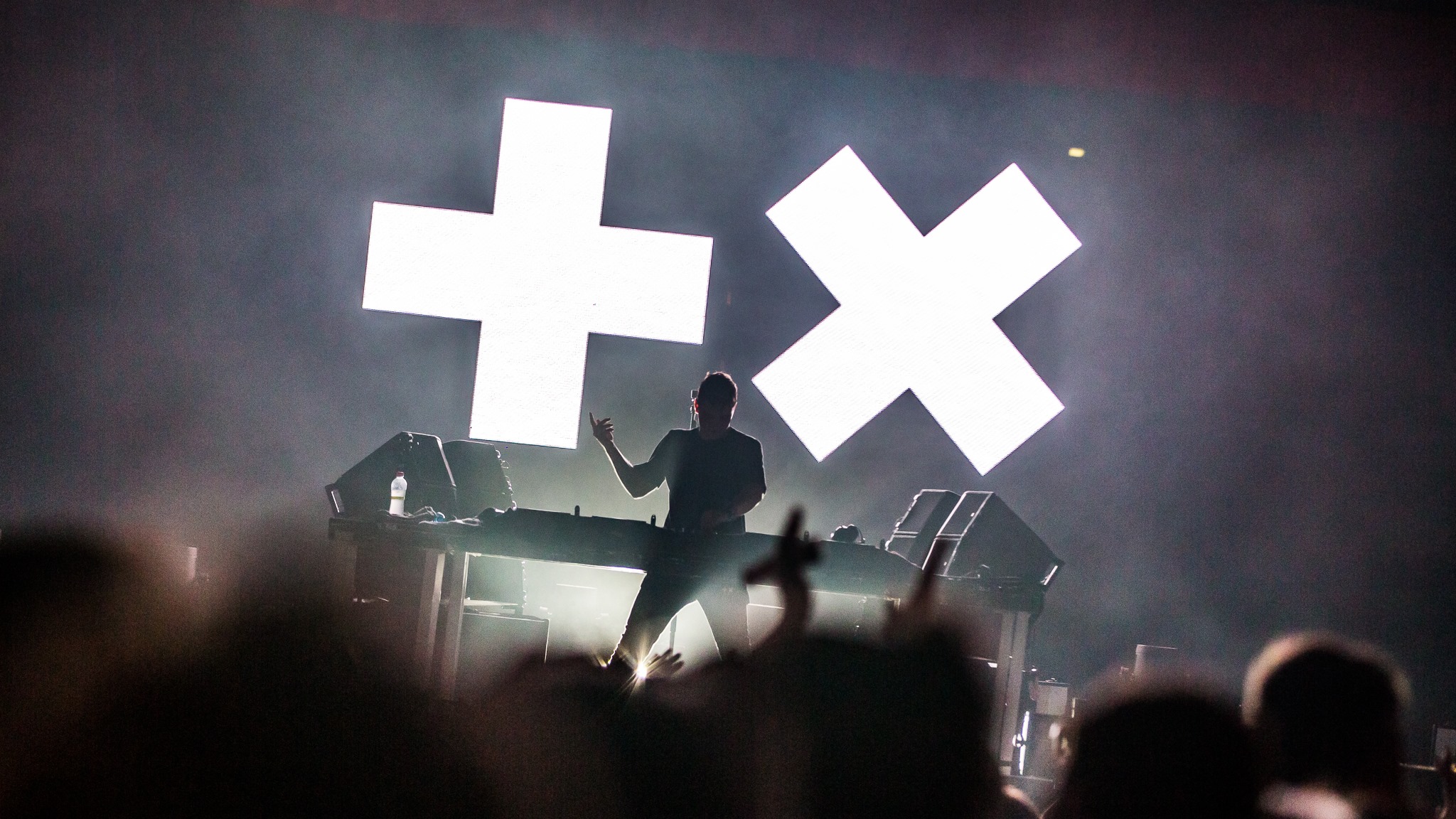 Most recently, he dropped “No Sleep” with Bonn, and before that it was “Dreamer” with Mike Yung. Now, Garrix is here letting us know there’s plenty more music on the way.

In a recent sit-down interview at Ultra Australia, Garrix revealed he has “so much” new music and lots of ideas in the works. He flat out promises his fans, “There’s a lot of new music coming.”

“I’ve been in the studio like a maniac for the last — seven years — no, the last couple of months,” he shared backstage.

“I’m sitting on a pile of unreleased music,” he continued. “Now, it’s finding the right features on it.”

As for his dream collaboration — he revealed it’s Pharrell.