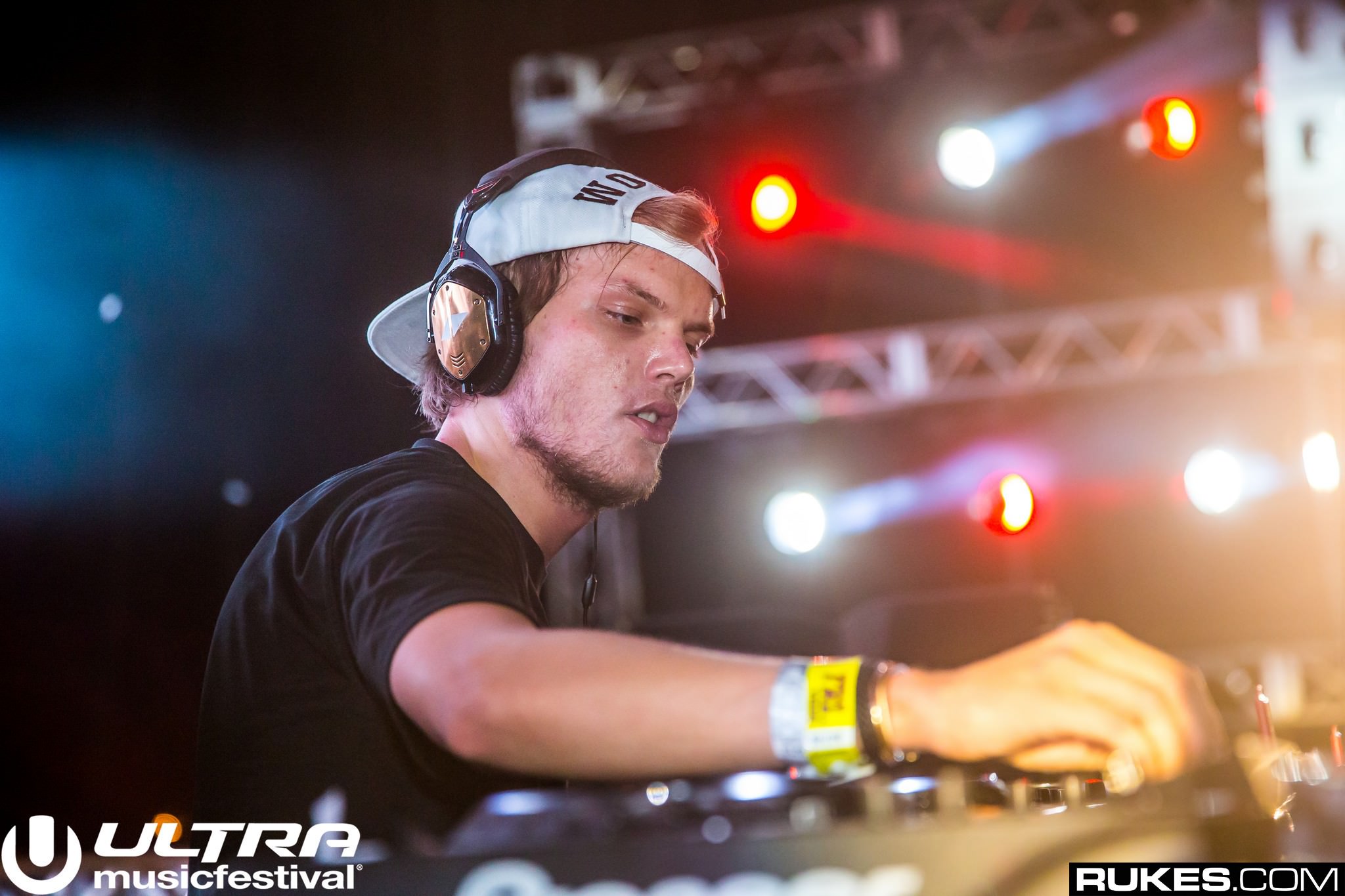 Avicii touched the lives of nearly every single person in the EDM community. Even in death, his legacy lives on — and the video below is an excellent representation of his lasting impression on dance culture.

Recently, the producer was honored with a posthumous award at the Grammy Gala known as Grammisgalan in Sweden. His father, Klaus Bergling, proudly accepted on his son’s behalf and spoke about the man behind the music, Tim Bergling.

“When it came to the music, he was on the verge of obsessed to reach the optimal he had imagined,” Klaus recounted. “It could be demanding for many who worked with him. He was a shy person who didn’t want to be in the center and he had a hard time with the official role. He had a need to withdraw, find peace and find himself — something that many of us probably recognize.”

Avicii was also commemorated with the following tribute video. This is but a glimpse into Avicii’s life and all the people he impacted during his short time here on Earth — fellow producers, collaborators, family, friends, and fans alike. He’ll be forever missed.