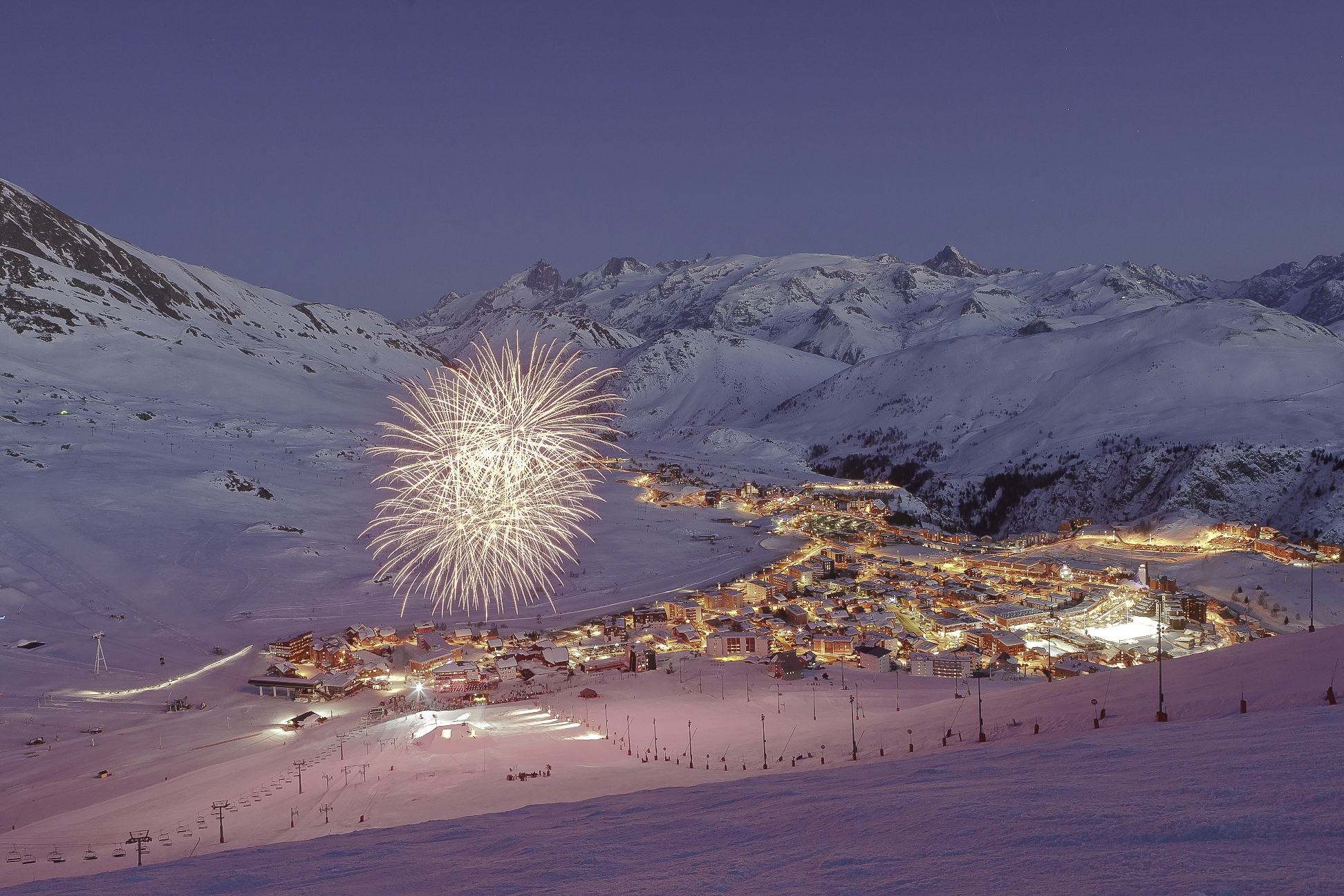 Not too long ago, Tomorrowland Winter released a sketch and full-color rendering of what the music festival’s Main Stage was supposed to look like when finished (see here). Now, we’re blown away by how on point the blueprints were, as the epic stage comes to life right before our very eyes.

Decorated with stone and icy blue, snow covered imagery, the Main Stage looks like a castle that’s been frozen in time. It’s the centerpiece of this year’s theme — The Hymn of the Frozen Lotus.

Tomorrowland Winter is just around the corner, with the festivities beginning this weekend and running March 9th through 16th in Alpe d’Huez, France. Soon enough, this stage will be lit up in spectacular fashion as a host for some of the most amazing artists in dance music.

The festival will be live streamed March 13th, 14th and 15th via Tomorrowland.com.