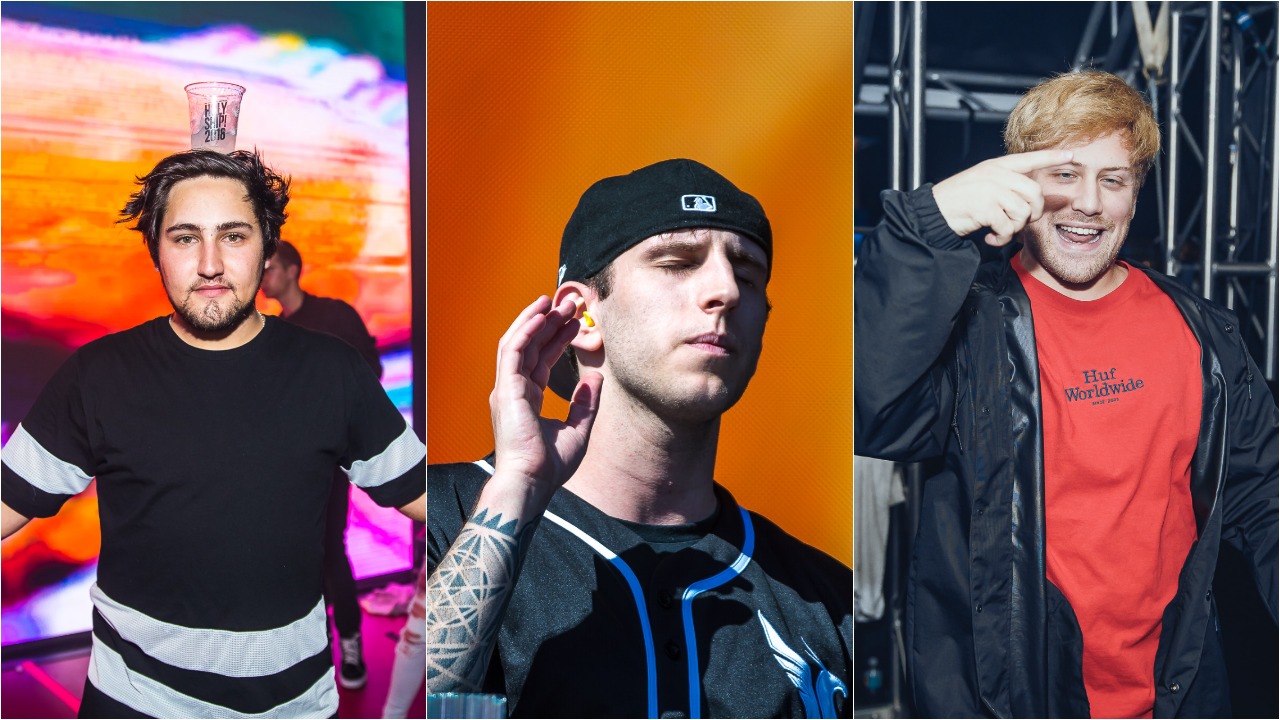 Performers are not infallible. There are plenty times in the careers of a DJ, actor, comedian, athlete or what have you that they are not in peak physical condition — and yet, they soldier on and deliver a worthy performance because it is their job and they’re passionate about their craft.

Yesterday, beginning with a rather innocuous comment from Rezz, Jauz shared his own horror story of being on stage in Vegas with a raging fever: “it was one of the best residency shows I ever did, I ended up giving so much energy during the set and then when it was done I literally couldn’t walk back up the stairs to my hotel.”

I played a day club show in Vegas once with a 104 degree fever and it was one of the best residency shows I ever did, I ended up giving so much energy during the set and then when it was done I litterally couldn’t walk back up the stairs to my hotel 😂

LOL. This makes me curious to hear any other performance horror stories of being Sick on stage , anybody else? https://t.co/iyumolZfh1

Read them all below!

NYE 2017 I had insane food poisoning with three shows in 24 hours. By the 3rd show I needed an IV but the paramedic missed and I started bleeding everywhere which made me puke more. I Almost passed out lol. Honestly I barely remember the shows hahaha.

Played cakeshop in Seoul one time with food poisoning… halfway thru a transition I knelt down and puked on the stage, then had to DJ in it for the rest of the set. Was awful

played support on @JaiWolfx first headline run , LA show i was battling a 105 fever the whole time, sweating through my clothes. not fun !!

Fainted after a set – club was packed and recorded temperature in booth area was over 100 degrees – took a photo after I came to and went to the restroom to collect myself it was like I had just stepped out of the shower pic.twitter.com/wsltSm6VIx

Also did 10 shows in 10 days with dislocated bones in foot, XS had to be wheelchaired in. Jake pushed me into roulette table and I fell out. Bones popped back together while at drinks with @DjDieselboy have never forgotten how good that felt

Had diarrhea so bad I had to stop the music and run through the crowd to the club bathroom because there was no green room bathroom. Luckily @DjDieselboy was there to step in and play a few tracks while I basically exploded ☠️💩

Broke my leg on the Friday night at @ValhallaSC. Played my set in a cast and wheelchair on the Saturday night. 2 snapped bones, a 10 inch metal plate and 14 screws later. I went on to do an 8 week US tour on crutches 3 months after too 🤘🏻🤘🏻🤘🏻