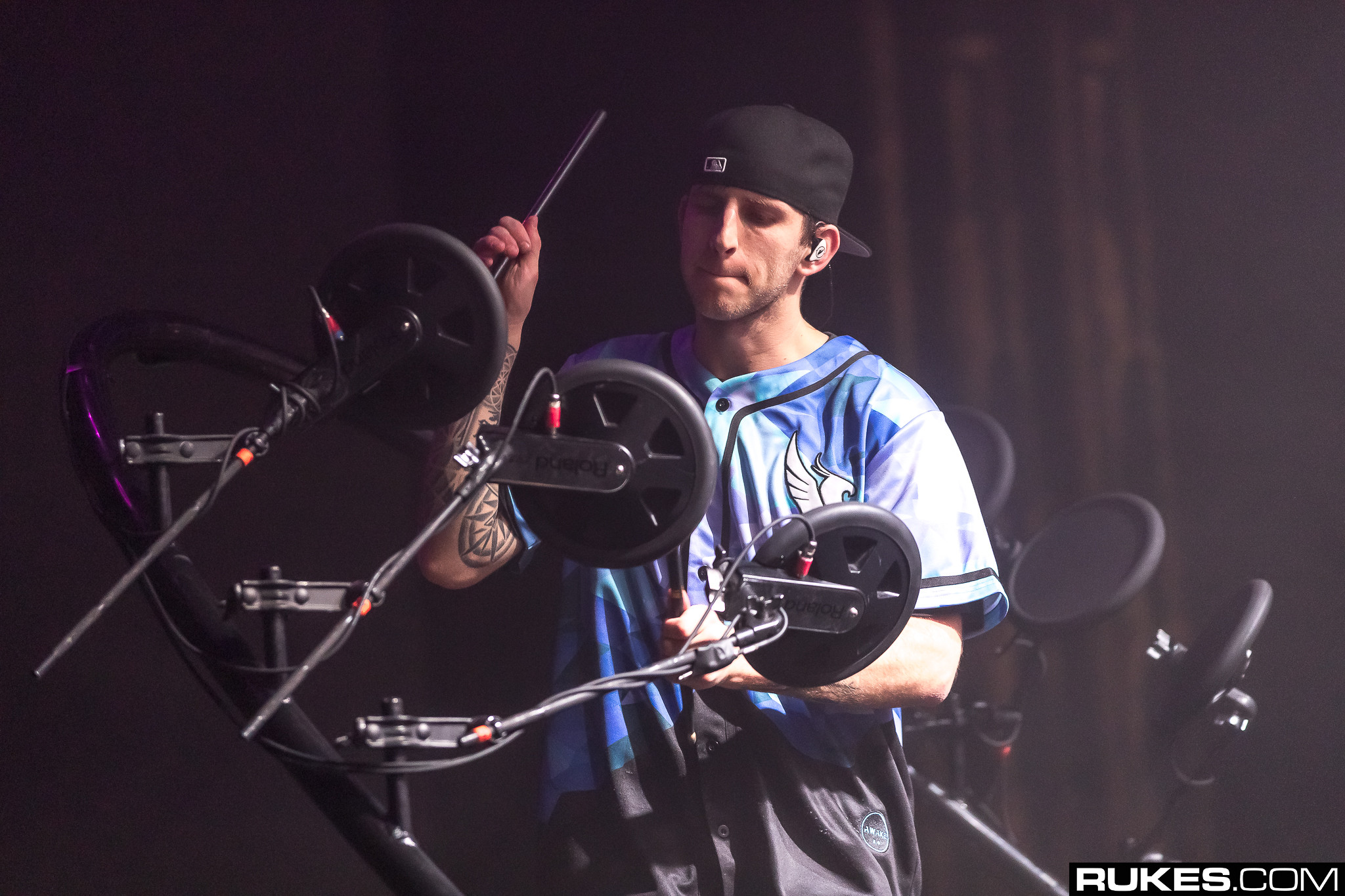 After selling out two Red Rocks dates in October in a matter of minutes, Illenium pledged to add a third date for those who couldn’t secure tickets quickly enough. True to his word, Illenium announced a third date had been obtained, and it goes on sale tomorrow.

Illenium announced this morning the third show will be another New Album Live Set on Thursday, October 10. The third date, expected to sell out probably just as quickly as the first two, goes on sale tomorrow, March 19, at noon local time. Tickets will be available here.

A third Red Rocks show has been added on Thursday, Oct. 10th! Can’t believe the first two sold out so quickly ❤️