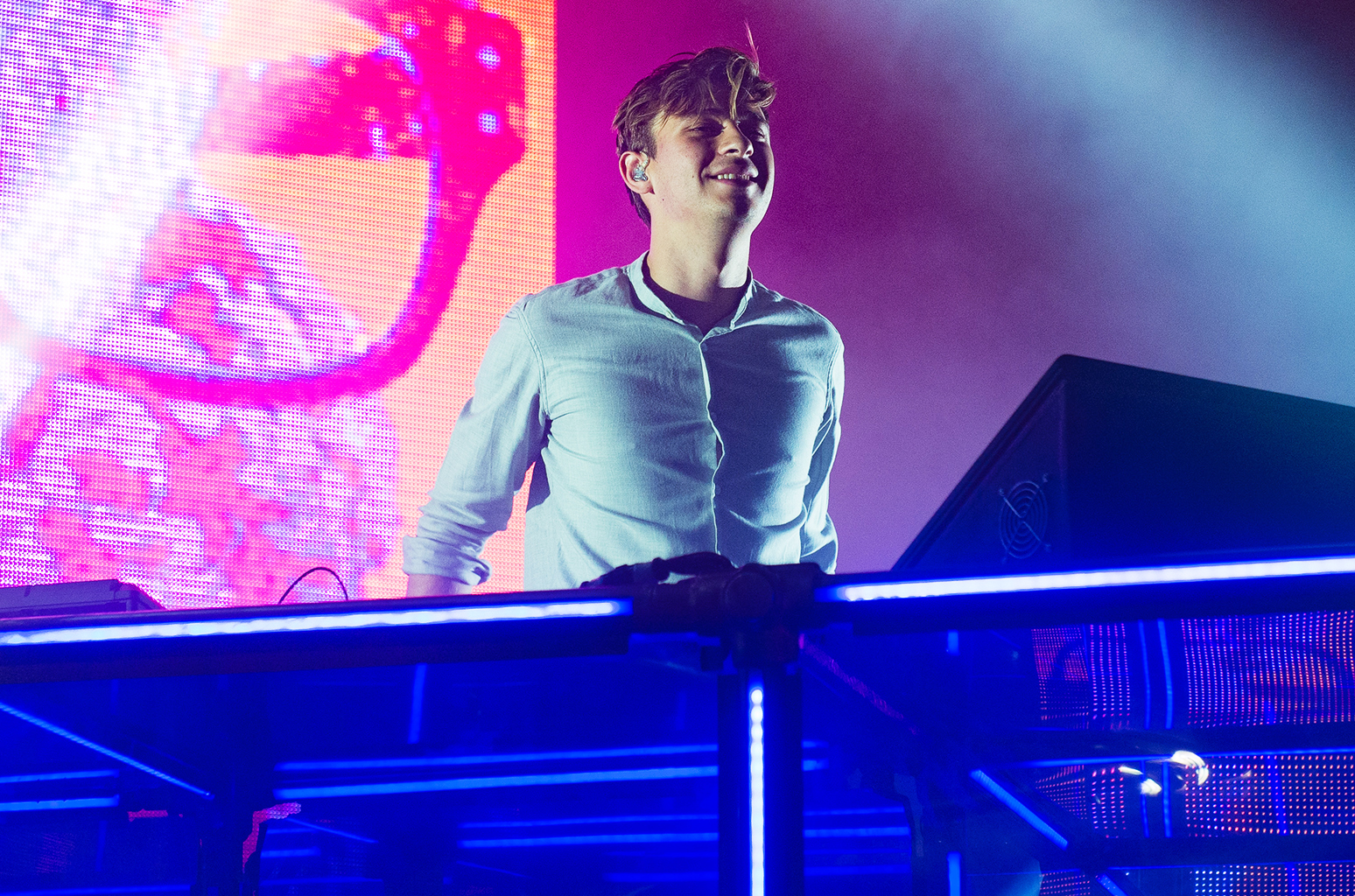 Minutes ago, Flume posted the Lollapalooza lineup, conveying his excitement to be at the head of the bill. But it’s the rest of the caption that has us wide eyed and dreaming: “more shows and more music to come…”

The decision to call Hi This Is Flume a mixtape, rather than an album (for which it clearly meets the requirements) sparked a lot of debate between industry professionals. The general consensus behind the reasoning was that there could even be another actual album due out in 2019 — the jury is still out on that, but at least now we know that there is more music coming.

Tickets to Lollapalooza are on sale now. Watch the visualizer for Flume Hi This Is Flume mixtape here.

excited to be back, more shows and more music to come…