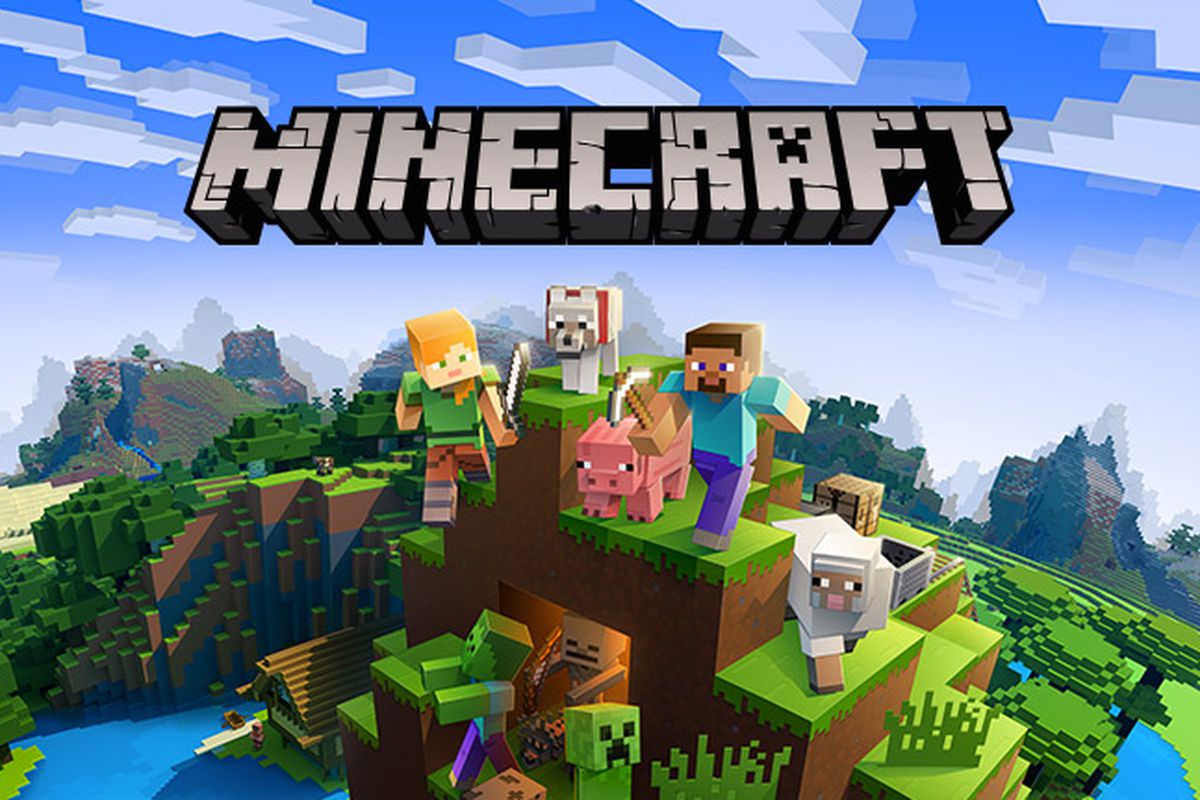 Chandler Riggs is hosting Pixel Festival tonight, a full-on music festival inside of the game Minecraft. The actor, best known for his role as Carl Grimes on AMC’s The Walking Dead, is a real-life festival enthusiast and has even put out his own music.

Tonight, or in just a few moments rather, Virtual Riot, Barely Alive, Modestep, PhaseOne, Fox Stevenson, Eliminate, Medasin, Graves, Slumberjack, and more will take over the game with lively, rave-worthy sets. Pixel Festival returns for another round on Sunday, featuring performances from What So Not, STS9, Krane, Benzi and more.

Following the crazy success of Marshmello’s in-game Fortnite concert, we can expect to see this virtual concert trend catch on more and more. An estimated 10.7 million players logged in to watch the show. There’s no telling how many will play Minecraft over this weekend, considering the totally stacked lineup.

Pixel Festival is about to kick off. The event is free and open to all ages. Instructions on how to attend here and more info below. Have fun!

THIS WEEKEND IN MINECRAFT: PIXEL FESTIVAL; A VIRTUAL MUSIC FESTIVAL

JOIN THE SERVER THIS WEEKEND: https://t.co/mT87Q3eUST

If you like Disciple ID’s then you’re gonna want to tune in today 😛 #PixelFest pic.twitter.com/T87WTflmck