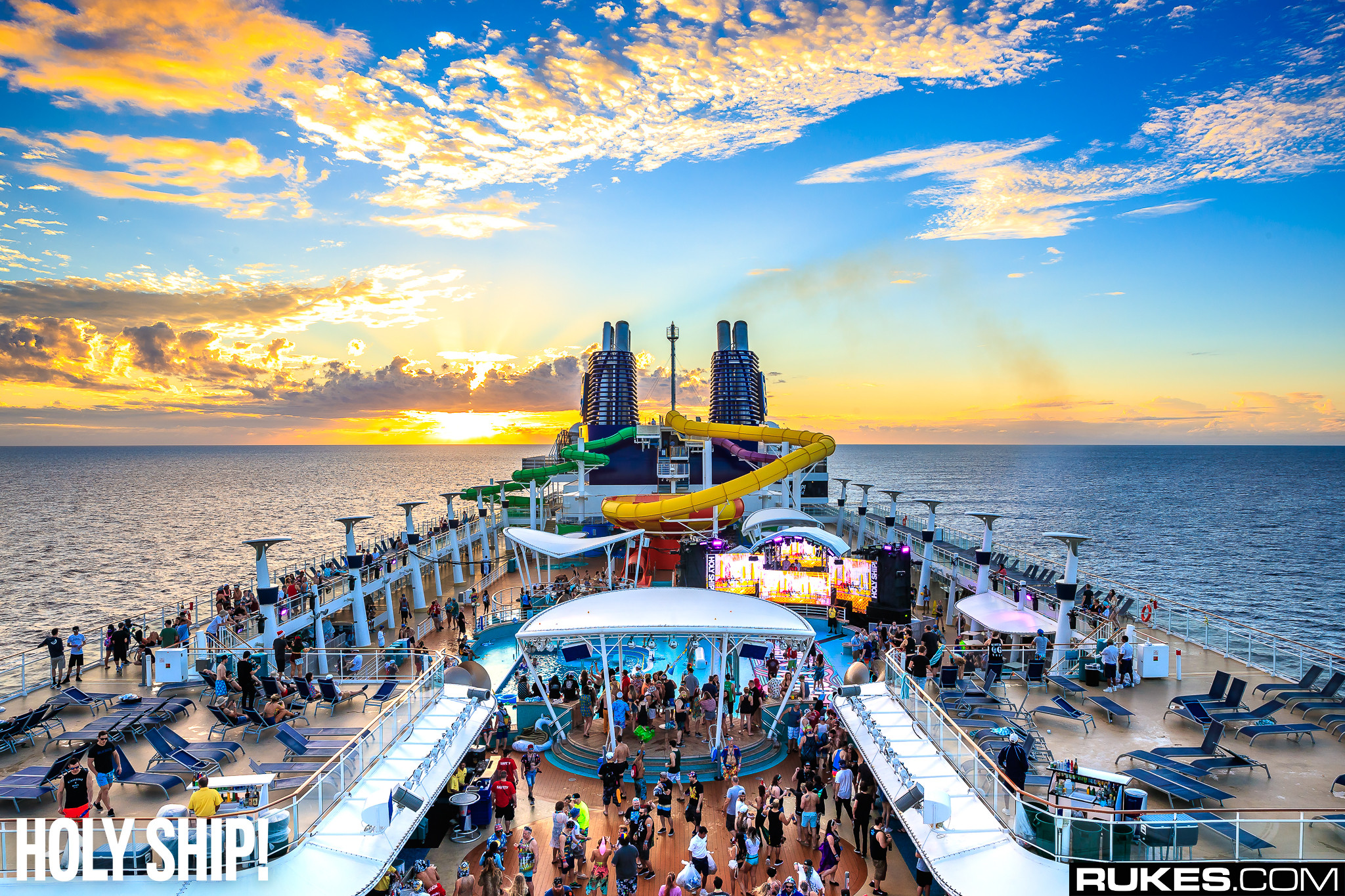 REPORT: Holy Ship! Might Not Be Coming Back In 2020

Shipfam are wondering: what’s going on?

Typically, Holy Ship! announces dates soon after each year’s sailing, but this year, the dates are conspicuously late. With each passing day, more and more Shipfam are asking what’s happening. And usually, a late announce isn’t a nail in any proverbial coffin, but a separate tweet from Friendship raises suspicions that Holy Ship! 2020 won’t move forward.

Additionally, Friendship has moved its dates to 1/6-1/10 in 2020, which raises even further suspicion that Holy Ship! won’t be returning as it generally sails around those dates, as well.

We’ve reached out to Insomniac for comment and will update with their response. See what Shipfam are saying on Twitter below.

Another day I wake up to no @HOLY_SHIP date announcements 🙍‍♂️🙍‍♂️🙍‍♂️

Seriously when are they gonna let us know what’s going on?!?! 🤔@HOLY_SHIP