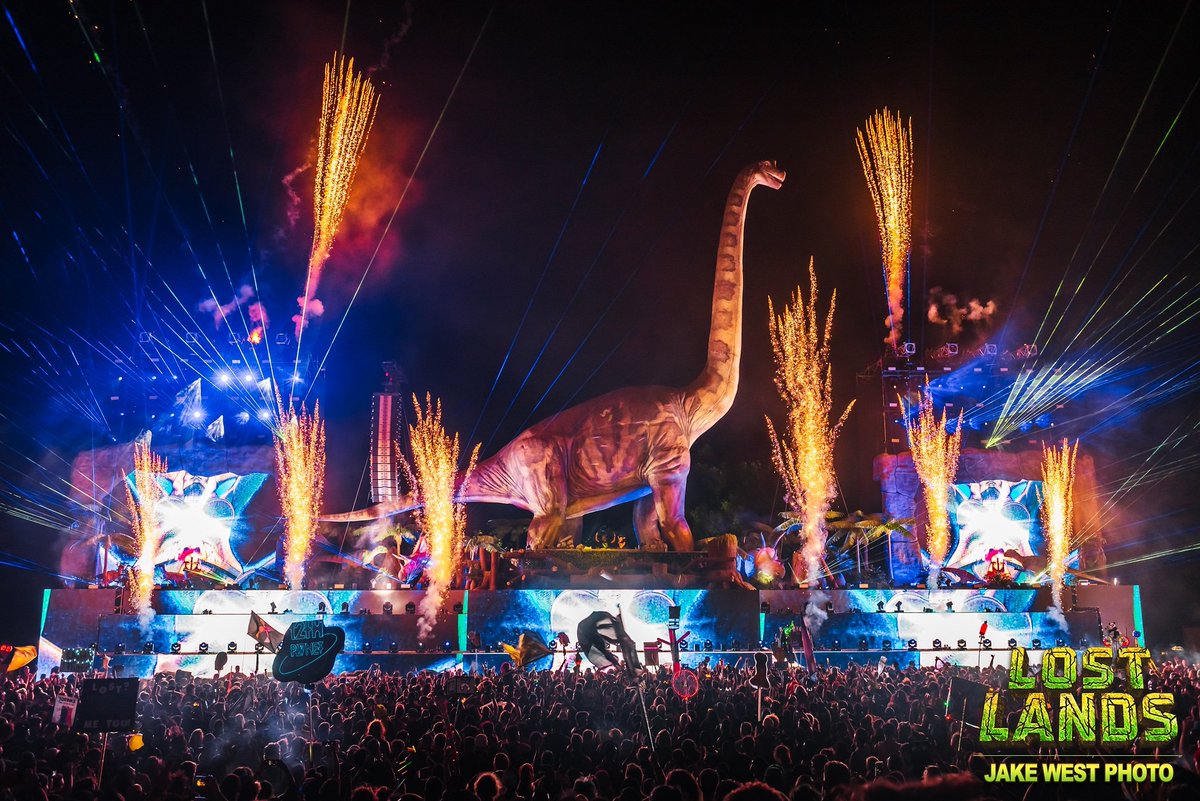 Lost Lands Drops Yet Another Massive Lineup for 2019

Lost Lands Music Festival is back for another year and it’s as heavy as ever! Stacked beyond belief, the freshly dropped lineup features some of the biggest names in bass music, as well as sounds from the underground.

Don’t sleep on the undercard. The talent here is impressive to say the least, including Champagne Drip, COM3T, G-Rex, Hekler, Jantsen, Lektrique, um.., Vampa, Wenzday, YOOKiE, and Zeke Beats, among others.

This is everything and more you could ever wish for in a bass music festival. Learn more about Lost Lands here and get tickets before they’re extinct.