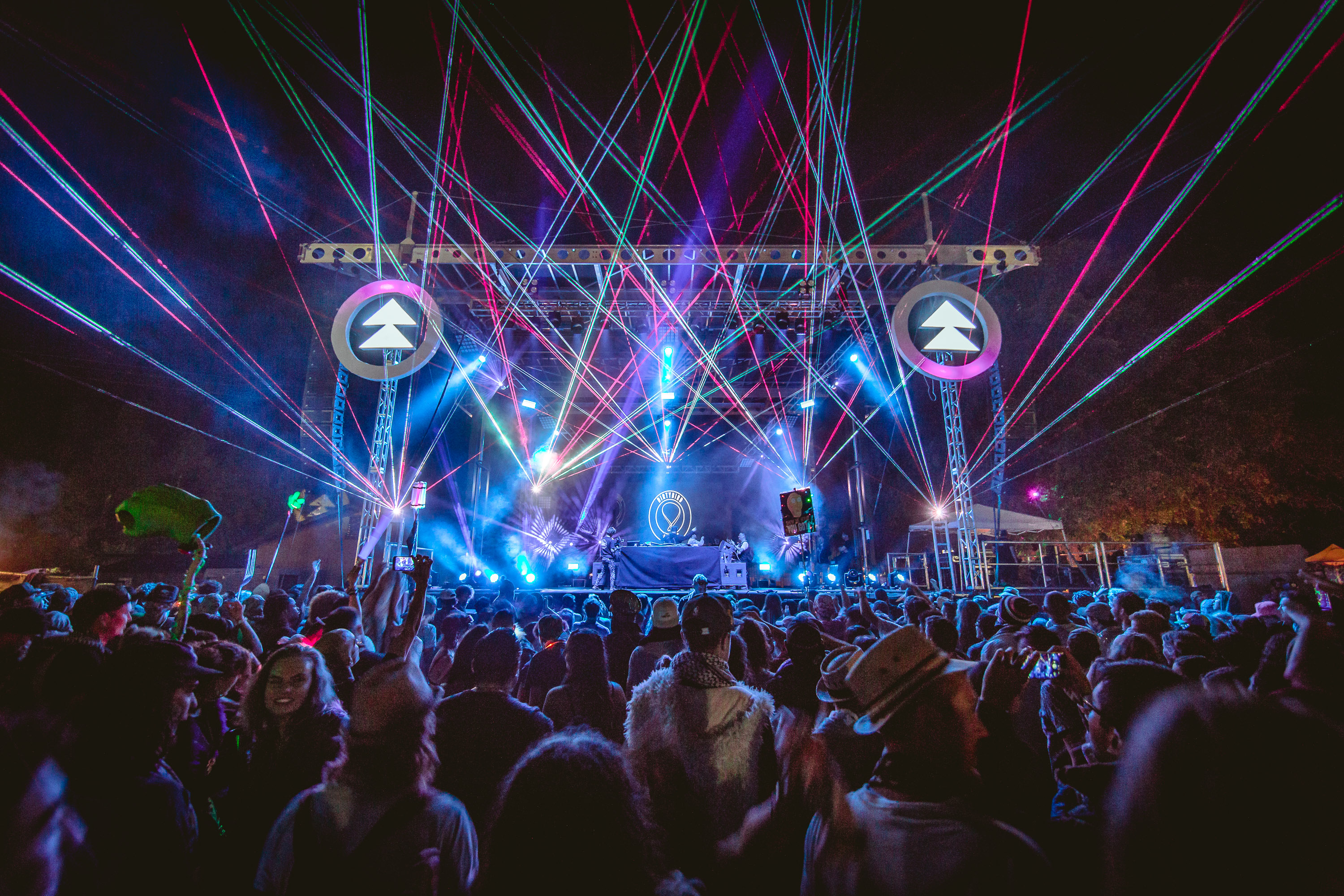 As Bob Dylan so poignantly proclaimed in 1964: “The times, they are a changin’.” This year, Northern Nights Music Fest at Cooks Valley Campground in California will make history as the first three-day festival, the first camping festival, and first California sanctioned event outside of the state fairgrounds to allow recreational cannabis dispensing and consumption on-site.

Located snug in California’s Emerald Triangle, considered the Napa Valley of cannabis, NNMF marks a new chapter in its history this year.

Cannabis use will be allowed in the Northern Nights Tree Lounge recreationally for anyone who’s 21+ and medically for anyone with a valid medical card. The lounge will have 8-10 cannabis vendors to purchase product from, including the farmers themselves, so festival guests can purchase directly from the source and spark up educational conversations.

“We are going to have a cannabis retail and consumption area that goes by the name of the Tree Lounge. It is 21 and over area and cannabis sales and consumption are restricted to that area,” says Northern Nights co-founder and compliance manager Peter Huson. “Essentially it is an onsite temporary dispensary. It has all the same rules you would have at a dispensary, it’s just inside a festival.”

After you spark up, head to the exclusive stage in the Tree Lounge, or engage in CBD yoga. Other cannabis-infused activations will be sure to keep you stimulated and active at NNMF.

Tickets are on sale now here, VIP and camping upgrades are also available as extra perks. The festival is held July 19-22.

Photo via Kristina Baky for NNMF