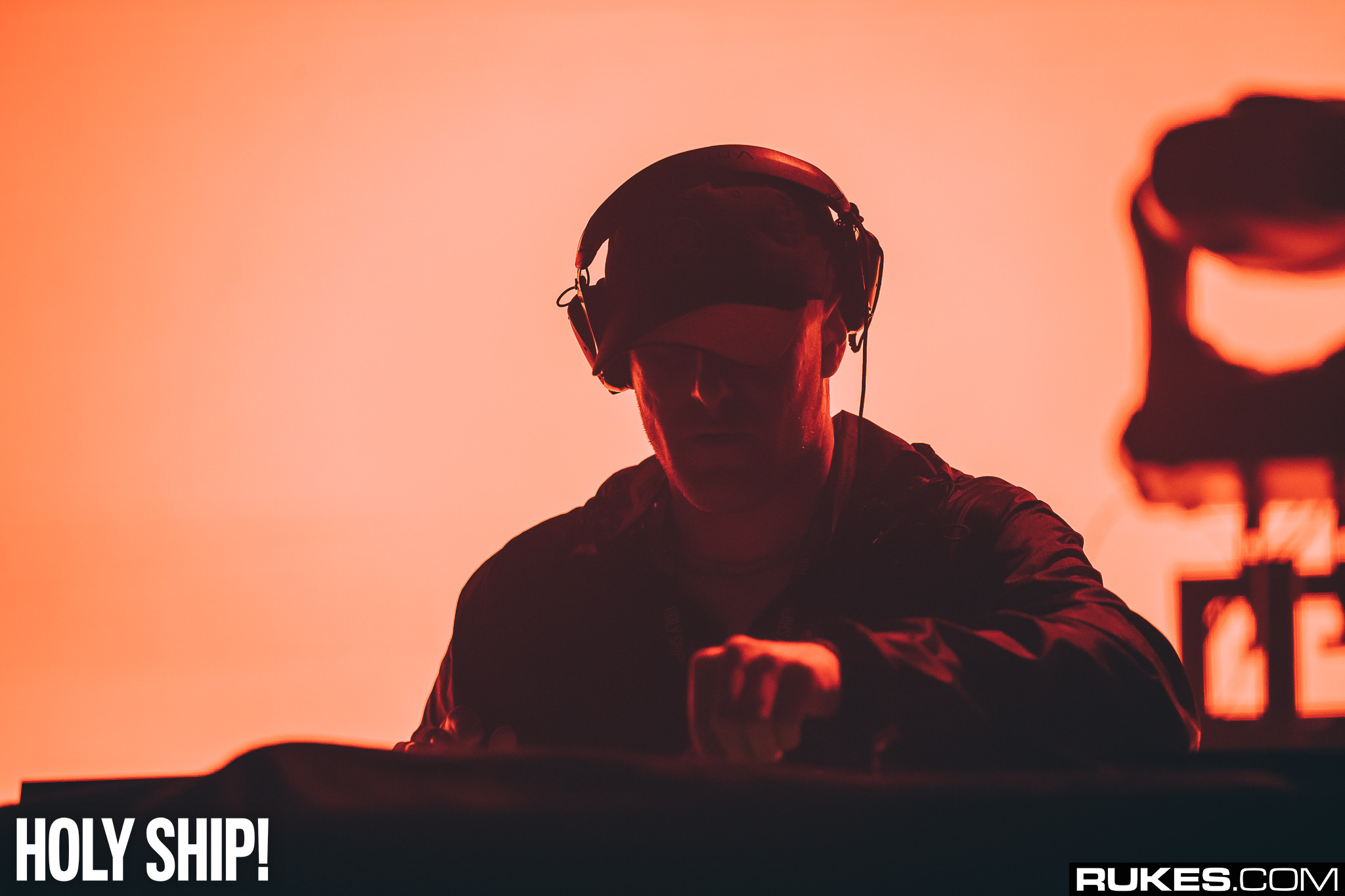 Earlier this week, JOYRYDE teased the release of a new song from his album for Friday. He shared a clip of it via Instagram, and it sounded pretty awesome from just the short preview we got.

Unfortunately, we’ll all have to wait a bit longer as JOYRYDE has decided to cancel the release tomorrow.

“i could bullshit you and say it was some record industry shit but it was because I didn’t like the sound of a few parts in it.

yeah im annoyed, but it was the right move.”

While we have to respect the artist’s wishes, this one definitely hurts. We’ll still probably get “SELECTA” sometime soon, but it’s up in the air now. And still no release date for his album BRAVE, which has already been pushed back from last November.