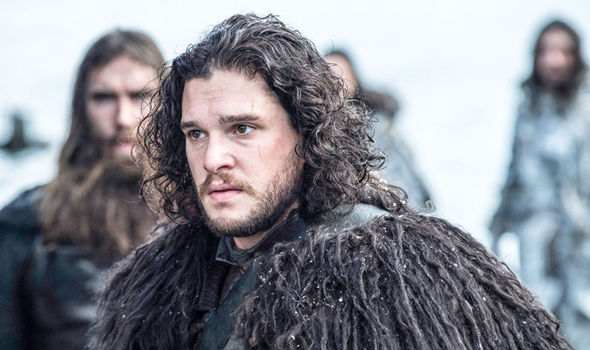 Two major events happened this past weekend: first, obviously, EDC Las Vegas; and second, the series finale to Game Of Thrones. Having attended the festival myself this past weekend, it’s hard to really say with any confidence which event people were more excited about.

Heading to the festival on the shuttle, no one was talking about the sets they were going to see or where they’d be headed. For the most part, people were sharing tips on which terms to mute on Twitter so they wouldn’t see any spoilers. However, for those who ponied out the extra cash for VIP, it didn’t matter.

Over by main stage, and at least one other location at the festival, the series finale of Game Of Thrones was being streamed in the VIP area. Walking through the VIP entrance with food, activities, and drinks was interrupted by the sound of Winterfell — with captions, of course.

For those who could spare an hour during their night, they were met with the ending to one of the greatest media series of our generation. Take a look at the set up below!