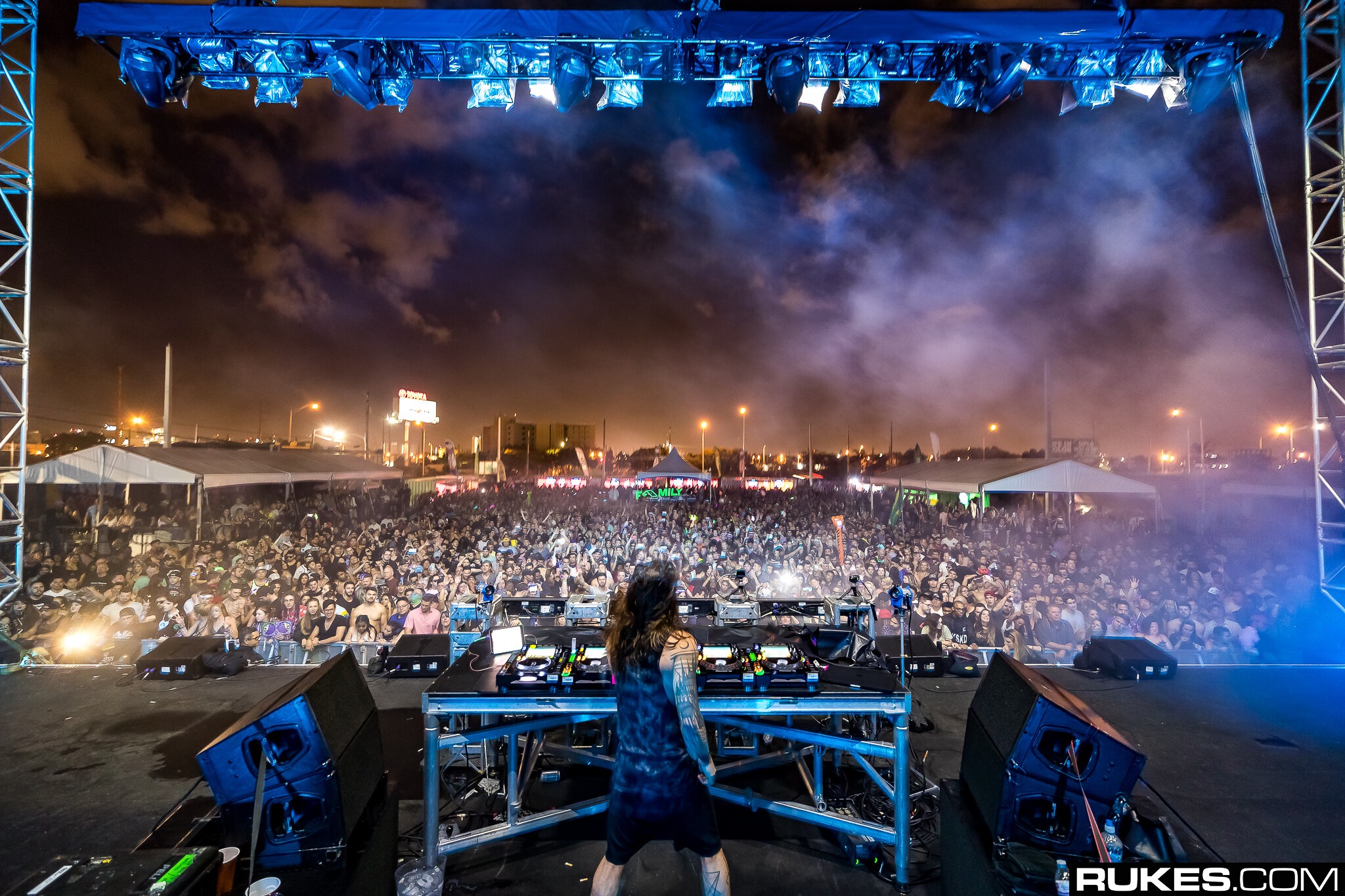 The annual International Music Summit (IMS) Business Report for 2019 is now available following this year’s conference in Ibiza. While there are many signs of positive growth in dance music, there are also plenty of potentially worrisome issues plaguing some of dance music’s biggest markets.

Like any industry, one market can affect many others. When dance music’s biggest market, Las Vegas, does poorly, other areas can suffer. According to this year’s report, fewer people are going to nightclubs and pool parties in Vegas. In 2016, 15% of visitors to the city said they had been to a nightclub during their stay, which fell to just 7% in 2018. On a similar note, the amount of people going to pool parties during the same period fell from 11% to 4%.

This has had further reaching effects. The world’s highest paid DJs are now earning the lowest amount since 2013. While this doesn’t seem like a huge deal when they’re still making tens of millions per year, it would likely affect the fees of DJs being paid less than them, as well. The top 3 earners currently are Calvin Harris, The Chainsmokers, and Tiësto.

Still, some sectors of the industry are experiencing growth. An IFPI survey ranked dance as the world’s 3rd most popular genre, with an estimated 1.5 billion people typically listening to it. Markets in Germany and Canada also experienced growth over last year, which is good for internationally traveling artists (even though the dance share of recorded music fell in the US and UK).

Speaking of traveling artists, underground artists are beginning to get more recognition and tour dates. Nina Kraviz played 35 festivals last year and Amelie Lens (who only played 4 festivals in 2017) ranked second with 27 shows, both ranked ahead of Armin van Buuren with 26. Charlotte de Witte and Dimitri Vegas and Like Mike also made the top five.

The intersection of dance music with video games is also a rapidly growing opportunity for DJs and dance music producers. The video games industry is worth 7x more than music, and artists like deadmau5, Marshmello, and more are reaping the benefits of getting in while the coals are hot.

The full report is available now, seen below.