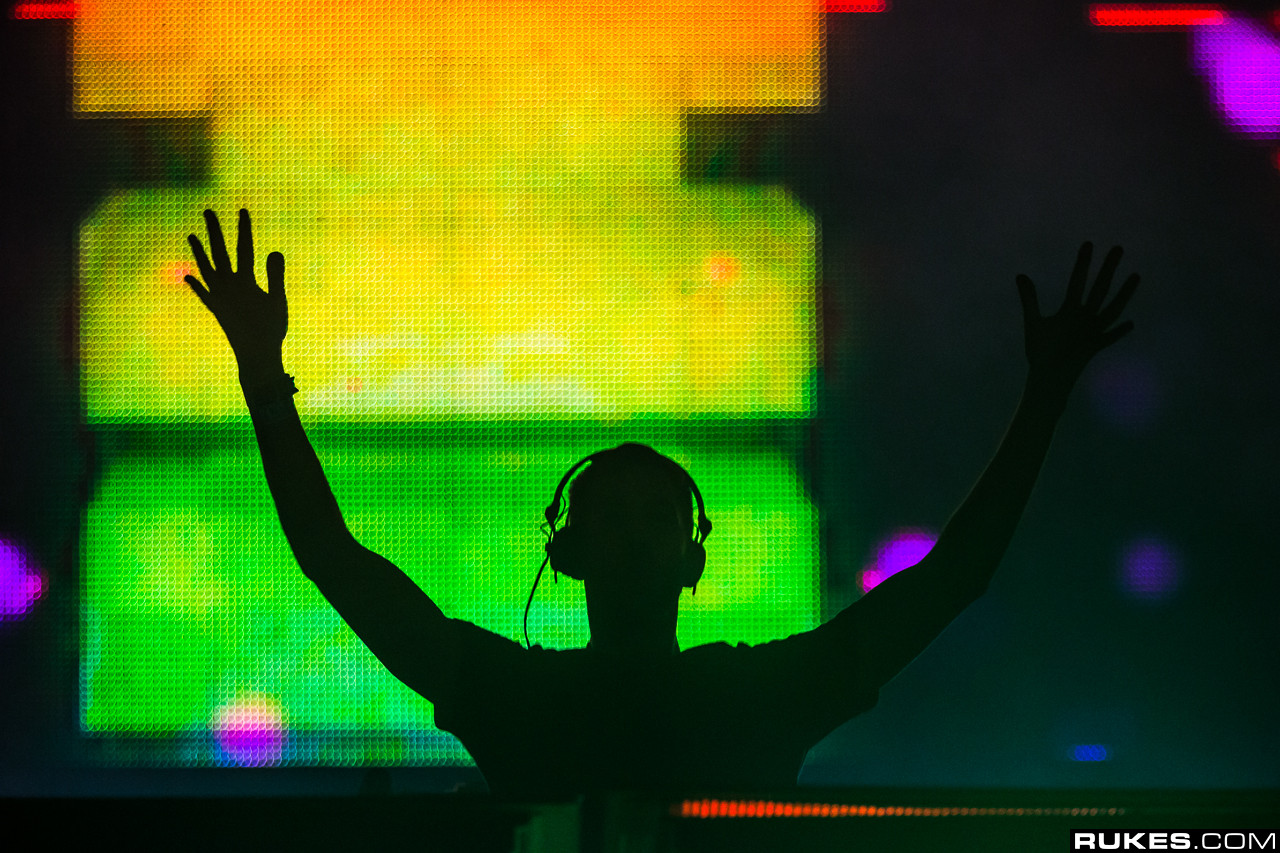 It’s that time of year again for Forbes to release their list of “World’s Highest-Paid DJs.” And while it may not benefit or even affect the everyday EDM consumer, it’s an interesting barometer of where dance music is at and how it’s being consumed by casual and hardcore fans.

To no one’s surprise, Calvin Harris tops the list for the sixth consecutive year with earnings of $48 million, thanks to residencies in Las Vegas. However, The Chainsmokers are right on his tail, leapfrogging Tiësto to score the #2 spot this year as Tiësto’s paycheck drops by a considerable $6 million.

Skrillex, who was at #4 last year with $30 million has fallen off the list entirely, after a year of hardly any live appearances, festival, club, or otherwise. Marshmello jumps from #8 in 2017 to #5 this year, despite only getting $2 million more this year than last. This is indicative of a general trend in dance music, as Forbes explains: “All in all, the top 10’s $260 million haul fell a bit short of last year’s $298 million, partly due to the maturation–and, some would say, plateauing–of the live electronic music market. Other factors, such as Skrillex’s decision to have a quiet year by his standards after earning $30 million in 2017, impacted the total tally.”

Take a look at the full Top 15 list below.

Our list of the world’s highest-paid DJs ranks electronic acts around the globe using their pretax earnings from June 1, 2017 through June 1, 2018, before deducting fees for lawyers, agents and managers. Estimates are based on numbers from Nielsen, Pollstar, Bandsintown and Songkick, as well as interviews with industry experts and many of the stars themselves.