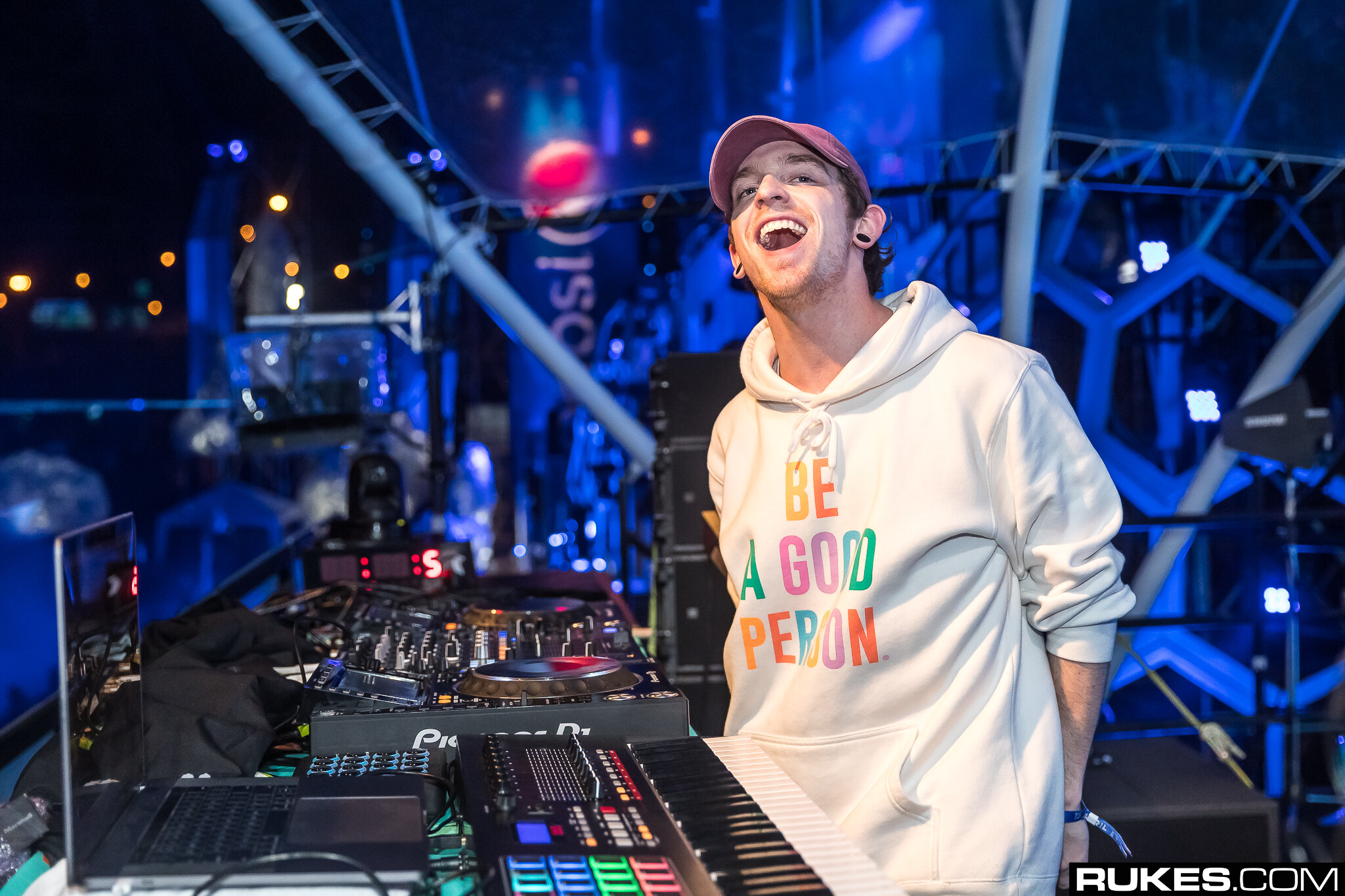 If you follow either SLANDER or Said The Sky on social media, you know the song “Potions” by now. It’s by far one of the most-requested IDs of 2019 that I’ve seen, and it’s finally getting a release via Monstercat on May 30 with a music video, and a worldwide release the following day.

Just landed back home in Denver. Was walking out of the airport and some dude seriously just yelled at me from half a football field away “DROP POTIONS” 😂😂 cc: @SlanderOfficial

Though fans have been craving this song for months, it feels like it’s already been released in some ways. SLANDER and Said The Sky have both been playing it out consistently for a while now, and Said The Sky even made an appearance during SLANDER’s set at EDC this year to play it. (He also made guest appearances during Adventure Club’s and Illenium’s sets, what a mad man.)

“I wanna simp with you guys too,” said the sky. pic.twitter.com/a4qZ9fOV3g

“Potions” from SLANDER & Said The Sky with JT Roach drops in two days! See the track art below.