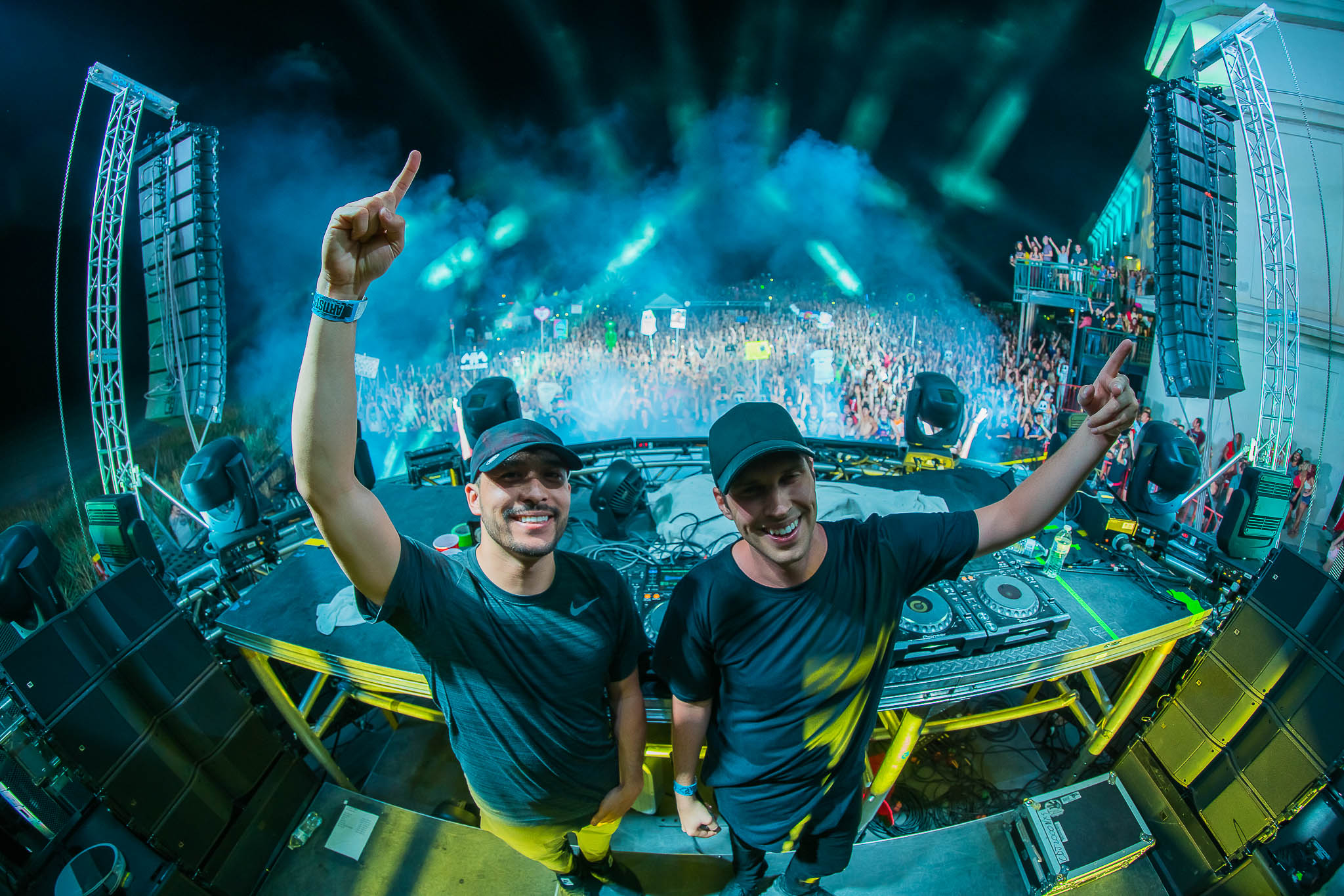 After a long wait, SLANDER and Said The Sky’s collaboration “Potions” is now officially out.

The song dropped today with an official music video via Proximity, which told the story of a young man thinking back on the love he shared. Throughout the course of the video, it becomes clear that something happened for him to lose the relationship, and he uses his “potions” to escape the pain… or maybe to help him remember.

Constant arguments and underlying unhappiness end up being the cause for the split, and he takes his potion again and again and again. Eventually, we learn that the potion lets him share a space with his love, whom he’d given a vial to. He keeps taking it wanting to see her again, and finally, well… we won’t ruin it for you.

“Potions” featuring JT Roach has been long-awaited by fans for months. Now that it’s finally out, there’s no doubt that fans will stream it until they’re tired of it, and then they’ll keep going some more.

Listen to “Potions” from SLANDER and Said The Sky below.