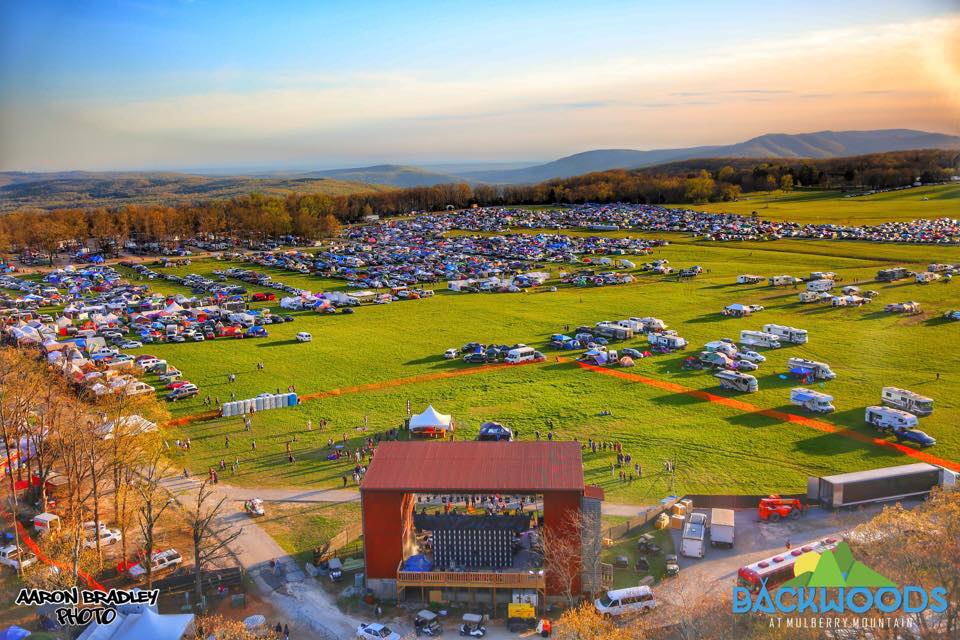 Yesterday, the final night of Backwoods Music Festival in Arkansas was cut short after reports came through of a helicopter crash carrying people sight seeing. Early reports stated that pilot and occupants were found with no injuries; however, new reports from officials this morning confirmed that three people died and one was injured in the crash.

The helicopter was being used to give customers a bird’s eye view of the music festival when it crashed relatively close to the landing site between 7-8pm local time. The pilot was due back about 7pm but did not show up as scheduled. The helicopter crash site was found around 8pm, investigators said.

Identities of those involved have not been released. Additionally, it was not released if the survivor was the pilot or one of the passengers.

Arkansas State Police are investigating the situation and will release more information as it becomes available. Backwoods has yet to make a statement regarding the incident.