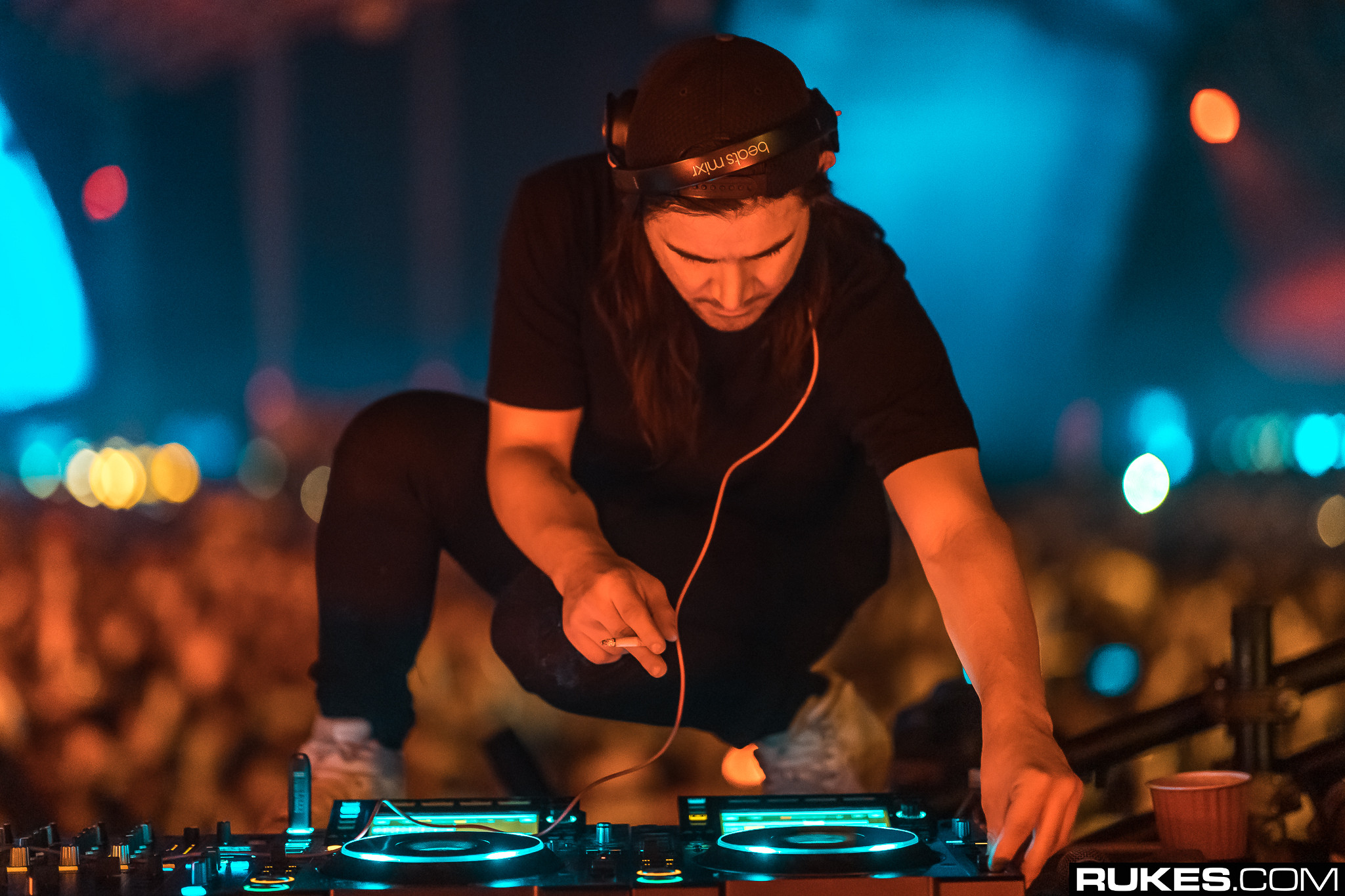 As rumor has it, Skrillex will perform the second and final day of the fest. We’ve also been told firsthand that it’s true and have no reason to believe otherwise. Let’s be real — everyone wants this to happen — even Skrillex himself.

Just moments ago, the producer tweeted out “I wish I was at second sky fest” — which fuels the rumors even more. Multiple users have jumped in on the thread, chiming back things like, “but you are.”

Surely, many music fans have been wishing a Skrillex set into existence at Second Sky. Nothing would complete the weekend more than a live set from one of the very best in the game.

I wish I was at second sky fest 😩😩