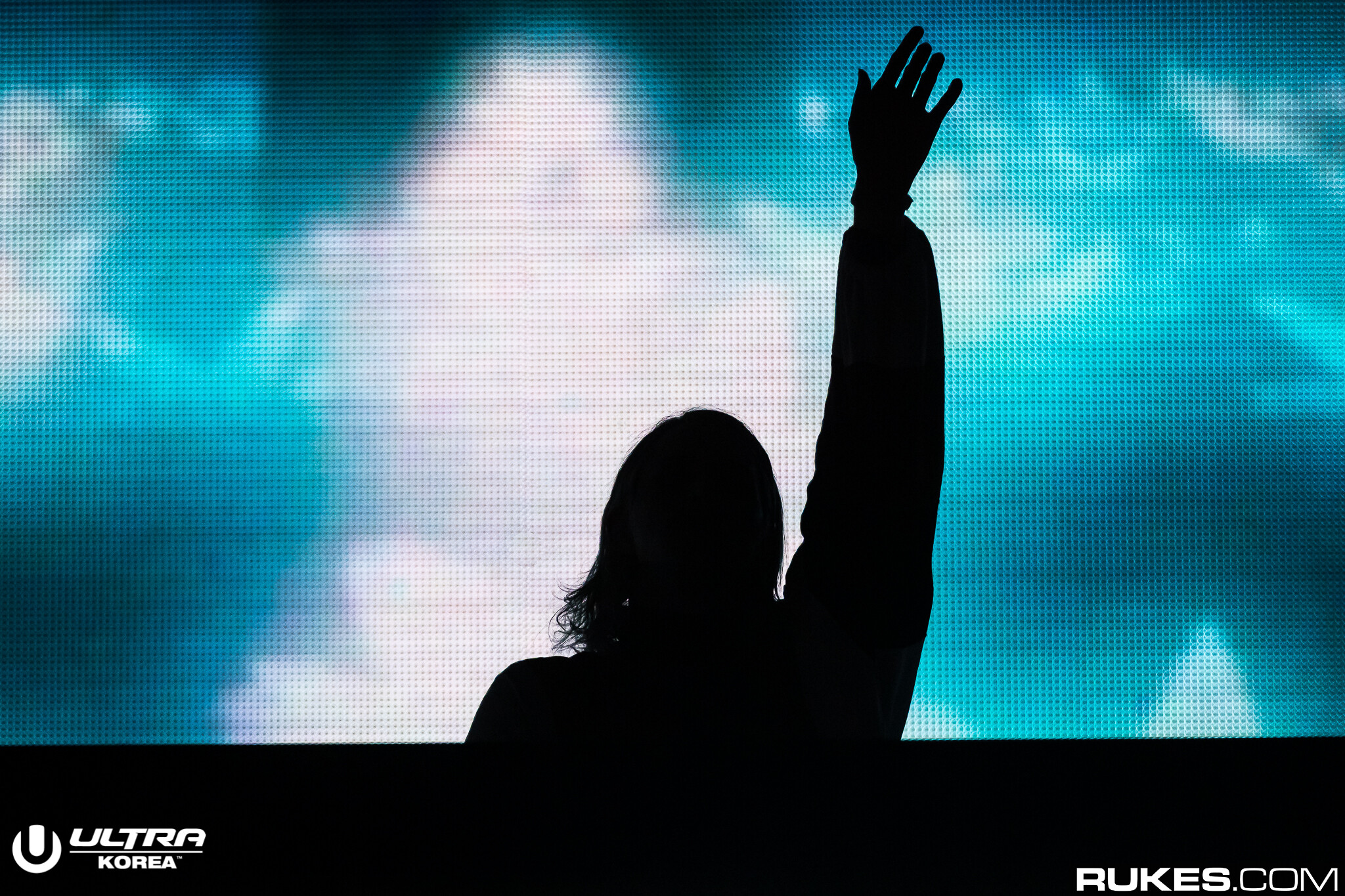 Second Sky Merch Available Online For Next 24 Hours Only

Porter Robinson’s Second Sky wrapped up this weekend and attendees were able to walk away with a lifetime’s worth of memories… but maybe not merch. Swag at the festival was hard to come by, between the intense demand on-site and the desire to see every second of the festival. But now, fans everywhere have the chance to cash in and get some Second Sky swag of their very own.

Until tomorrow at 8am PT, official merch including shirts, hoodies, beanies, and windbreakers are available exclusively on the Second Sky Shopify page.

With a 2020 festival already confirmed, this is probably your final chance to score merch from this year’s event. Get it now while you still can!

Thank you so much to everyone who came to Second Sky!

If you weren’t able to grab merch at the festival, it’s available online for the next 24 hours only: https://t.co/im7F77xvcy pic.twitter.com/Jqw3AJkrKw