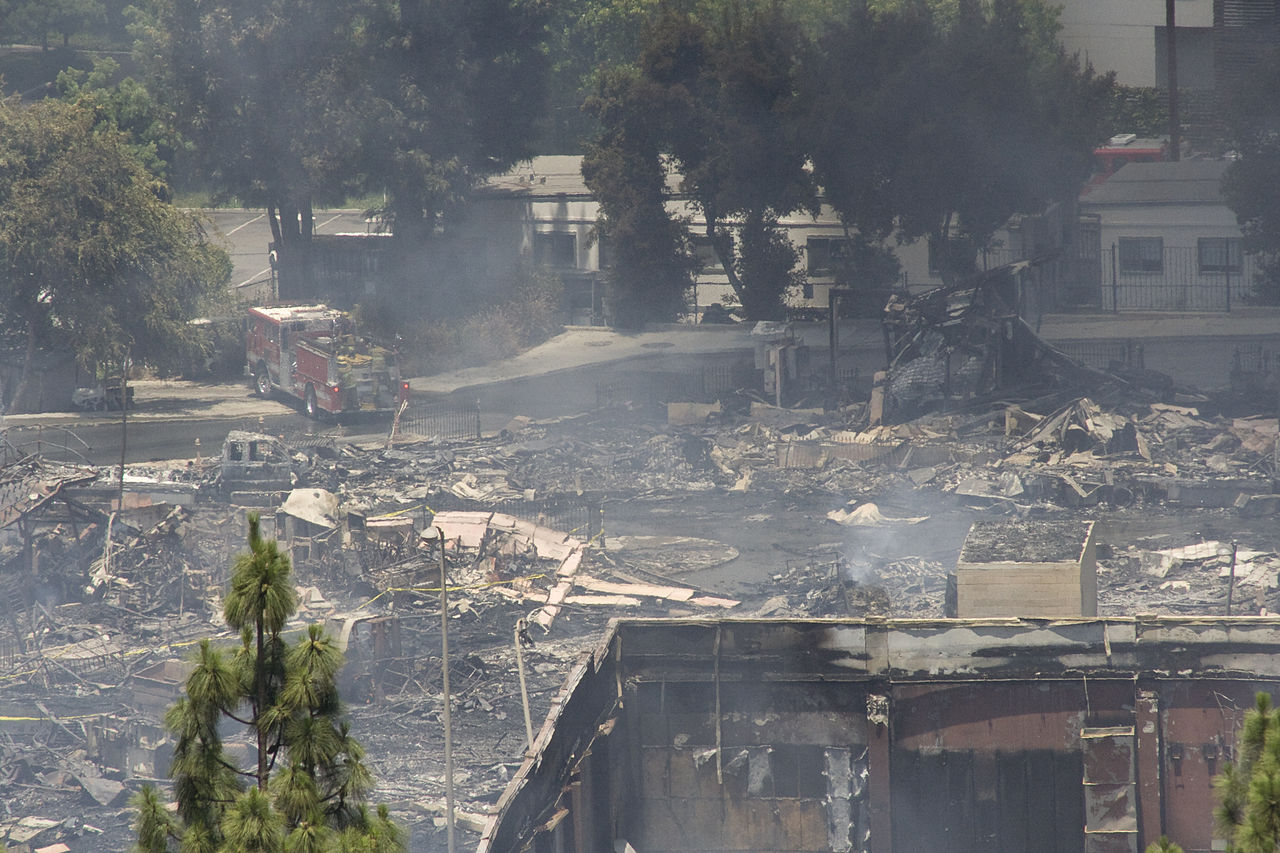 Universal Music Group is under some serious heat following a 2008 warehouse fire that destroyed many legendary music recordings. According to a new lawsuit, UMG failed to report the extent of the damage caused by the blaze.

The full extent is absolutely devastating. Apparently there were upwards of 500,000 master recordings ruined in the warehouse fire, gone forever. According to the New York Times, among the prospected recordings were the original masters to Nirvana’s Nevermind; “almost all” of Buddy Holly’s masters; most of John Coltrane’s Impulse Records releases; an original master of Etta James’ “At Last”; as well as releases from R.E.M., The Roots, and Steely Dan.

Many artists didn’t even know their recordings were gone until the New York Times reported the extent of the fire’s damage two weeks ago. Hence, the new class action lawsuit headed by a handful of big name musicians.

Hole, Soundgarden, Steve Earle, and the estates of Tupac Shakur and Tom Petty are plaintiffs in the lawsuit against UMG. They are collectively seeking at least $100 million in damages.

The lawsuit accuses Universal of “breaching its contracts with artists by failing to properly protect the tapes.” It continues, “Universal had a duty to share any income received as settlements from the fire, including an insurance payment.”

Universal, on the other hand, says the article from the Times contains “numerous inaccuracies, misleading statements, contradictions and fundamental misunderstandings of the scope of the incident and affected assets.”

Universal has since released an official statement:

“Music preservation is of the highest priority for us and we are proud of our track record. While there are constraints preventing us from publicly addressing some of the details of the fire that occurred at NBCUniversal Studios facility more than a decade ago, the incident – while deeply unfortunate – never affected the availability of the commercially released music nor impacted artists’ compensation.”