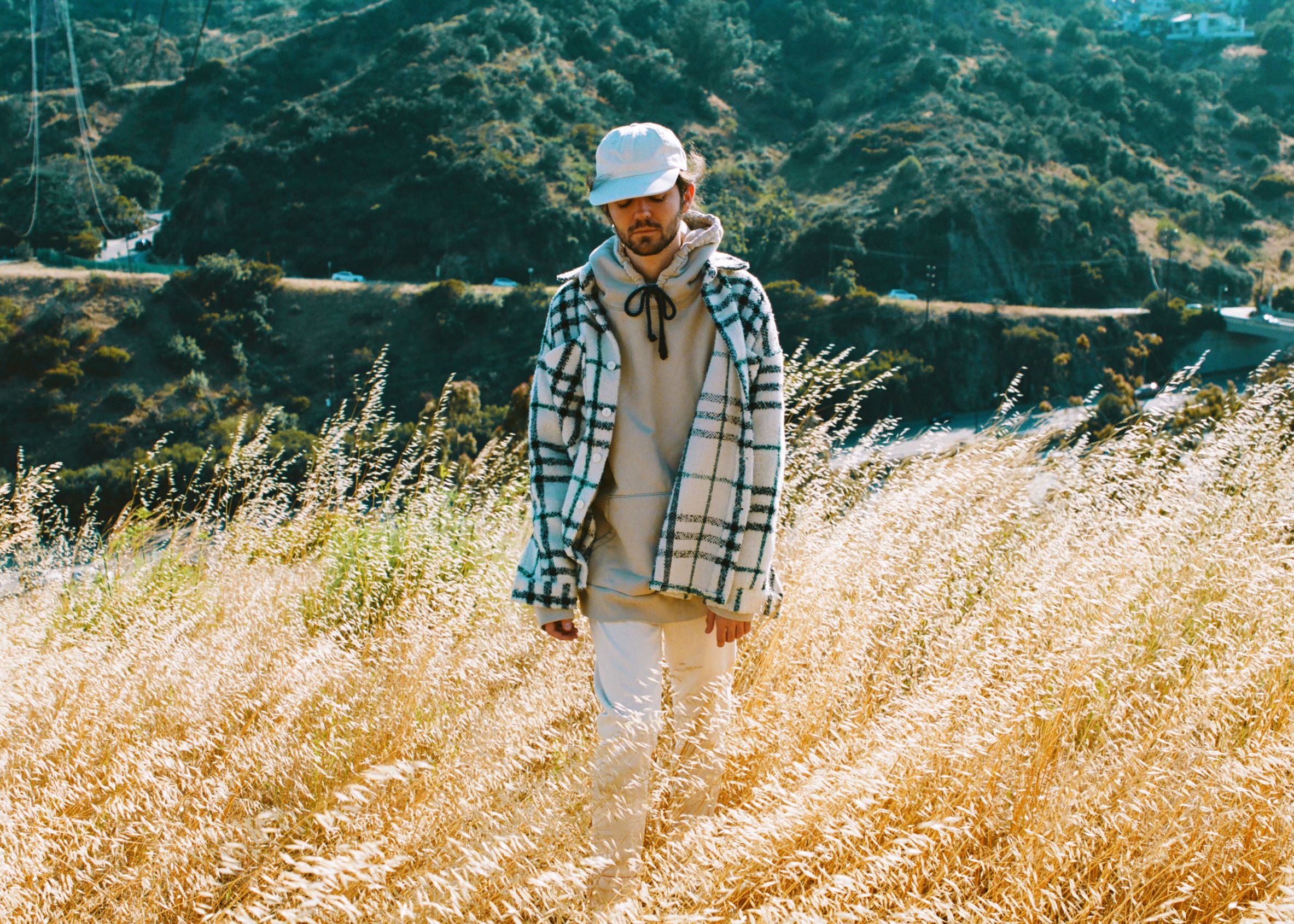 Madeon‘s new single and announcement of his Good Faith Era came on quickly, with no warning. On the horizon — Madeon takes on an entire Good Faith album and tour, with the need to shape his own reality. Now that he’s back, the producer is taking time to explain the depth and vision attached to his current project.

Perhaps Madeon’s biggest life change has been moving out of his parents house, on his own. With this has come an extreme dedication to his art that wasn’t fully there before. Not that he wasn’t invested before — but now he’s living for his project in a more immersive way. As he explains, it’s literally his life.

Read the excerpt below from Billboard, which more thoroughly explains Madeon’s current artistic state and how it was different before the Good Faith Era:

There’s a sense of safety, emotionally and practically, from being surrounded by people that care about you so much. Being out on your own, it forces you to figure out who you are outside of the familiar. Something emerges – your actual identity. When I was making Adventure at home, it felt like Madeon was this secret identity. I would tour in the U.S., and back home, nobody would care. Nobody would ask me about it. It was like this life on the side, and real life was my childhood friends. That felt great, really reassuring, but there wasn’t much pressure.

I wanted to try the opposite. I wanted to move to an environment where my entire life was dedicated to that vision. The walls at my house, I covered them with concept art, drawings and ideas. Everything around me relates and contributes directly to the project. It’s really immersive in that way, really inspiring and intense. It helped the overall project direction feel more substantial. It’s not just something I’m working on, it’s literally my life. I decided to chronicle that to some extent by capturing as much of it as I could. Over the past few years, I’ve been filming, documenting that process. I want to shape that into a narrative to help give context to the work. What I was making before was fiction dreamt up in my parents basement. Now, I’m just designing a life for myself. That is the project.

Read on with the entire interview via Billboard here. There’s a lot more amazing information straight from Madeon in the feature.