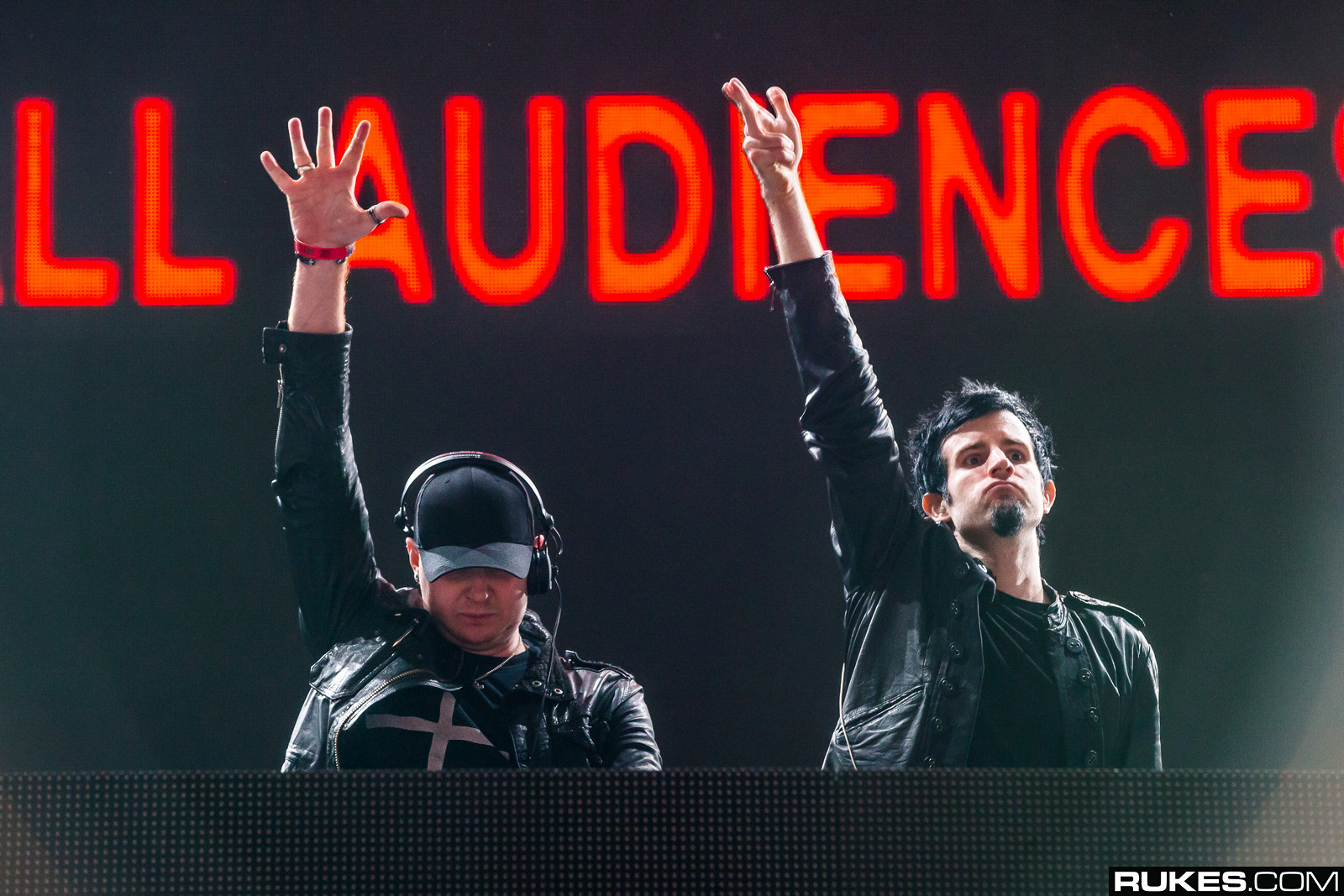 In addition to a formal announcement on social media, the iconic duo has provided the tracklist for the 4-song release. Light on collabs, just one track featuring Harrison.

The tracklist reads as follows:

Knife Party have been teasing this body of work since the beginning of the year and it’s finally time. It’s hard to believe it’s been four years, as this EP follows up their 2015 Trigger Warning EP.