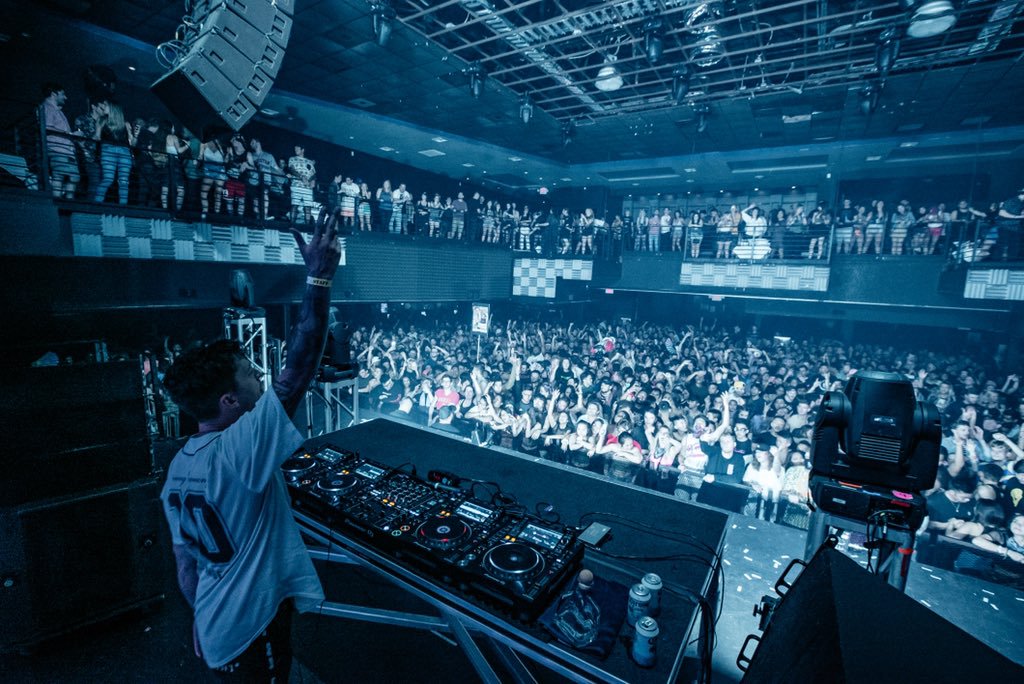 Ekali Teases First Track From His Album Coming Out This Friday

There are a lot of albums still to look forward to this year: Illenium, Kayzo, DJ Snake, Joyryde, and more. Among them is the debut album from Vancouver native Ekali, who became one of our breakout artists of 2018.

Ekali’s album has been in development for some time, and looked forward to by fans for perhaps longer, but we’re finally starting the rollout this week. As Ekali already teased, he’s dropping new music this week. What he revealed yesterday, however, is that it is finally the first song off the album.

The album is yet untitled and we have very little information about it other than “it is coming,” so this Friday should hopefully provide some much needed context to the whole project.