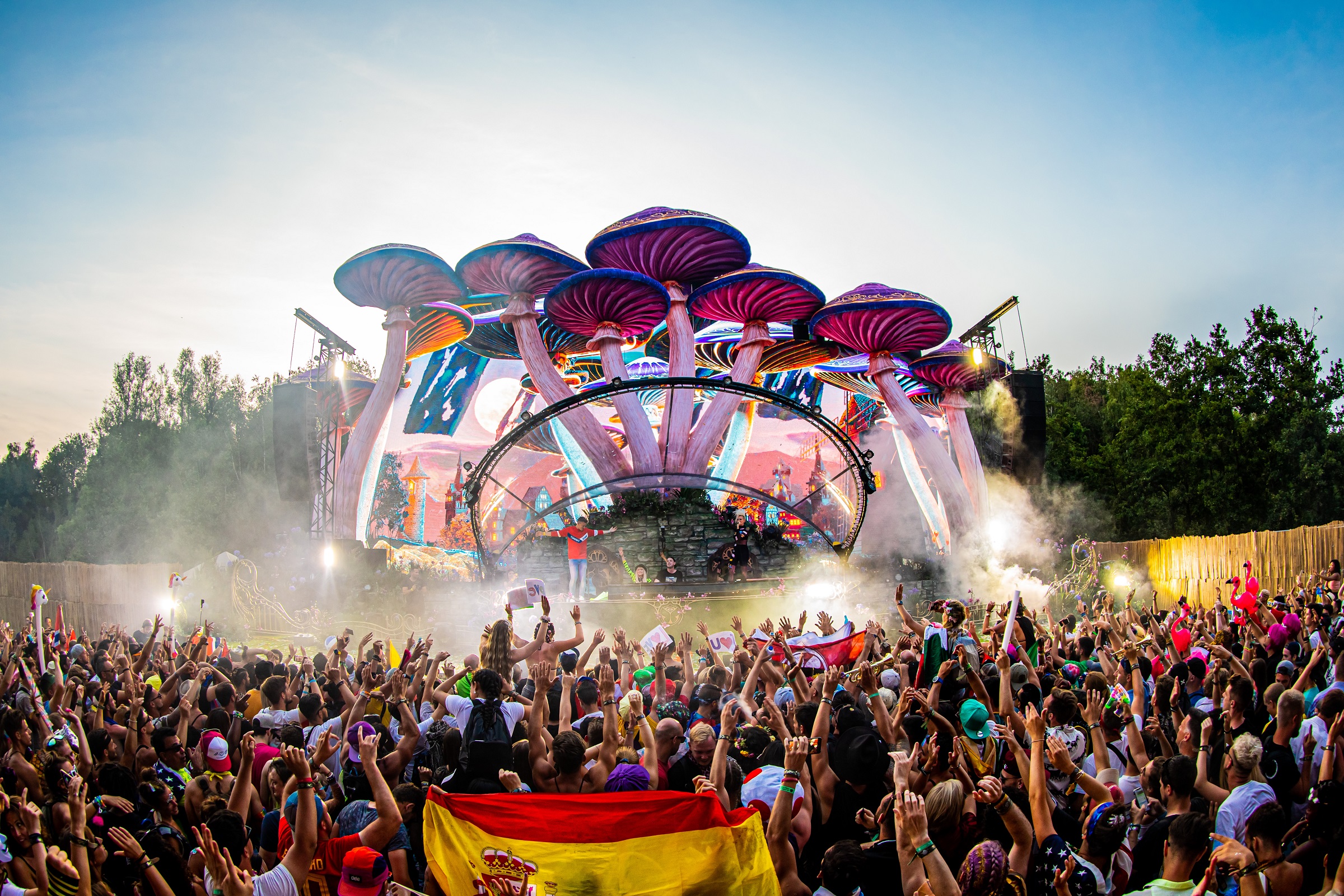 Twitch’s TOS prohibits garments “exposing/focusing on male or female genitals, buttocks, or nipples,” so even something like a slightly see-through top could be considered a ban-able offense. Not that this was even the only NSFW moment on the stream, but apparently the third party stream went viral which caught the admin’s attention.

On that note, it could have just as well been the fact that the user was streaming copyrighted material without the permission of Tomorrowland that got the stream shut down. However, users noted the stream being taken down shortly after the clip (below), so it’s up to you to make that connection.

The move from Twitch has brought to the surface many of the platform’s double-standards in its enforcement of its own policies. Other users brought up controversial streamer Alinity Divine, who has yet to receive a ban after throwing her cat over her head and even feeding it vodka. She eventually apologized, telling her followers, “Hey everyone, I understand the concern and I am sorry for my lapses in judgement. I shouldn’t have gotten frustrated with Milo, but I dropped him on the floor behind my chair. I’m not that strong. The Vodka thing was well over a year ago but it was also a stupid thing to do.”

See the offending clip from the Tomorrowland stream below.