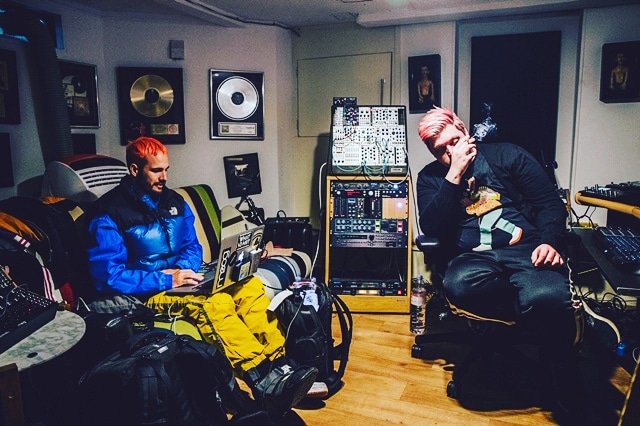 Flux Pavilion Reveals New Collaboration With What So Not

When it comes to musical collaborations, the only limits are time, money, and compatibility. Clearly, Flux Pavilion and What So Not have secured all three as they’ve just announced a forthcoming collaboration from the studio.

Flux Pavilion founded Circus Records with Doctor P, Simon Swan and Earl Falconer in 2009 and has been a pillar for the dubstep community for the last 10 years. What So Not was originally a project with Flume, but Emoh Instead took over as the sole artist when Flume left to focus on his solo project, and stunned with an incomparable debut album in 2018.

Now, the two are working together on a track which will surely be phenomenal, if either of their individual track records are anything to show. With collaborations including Skrillex, Matthew Koma, Toto, Childish Gambino, Riffraff and more between the two of them, there’s no way they won’t have something great to show.

Stay tuned for this one when it drops!