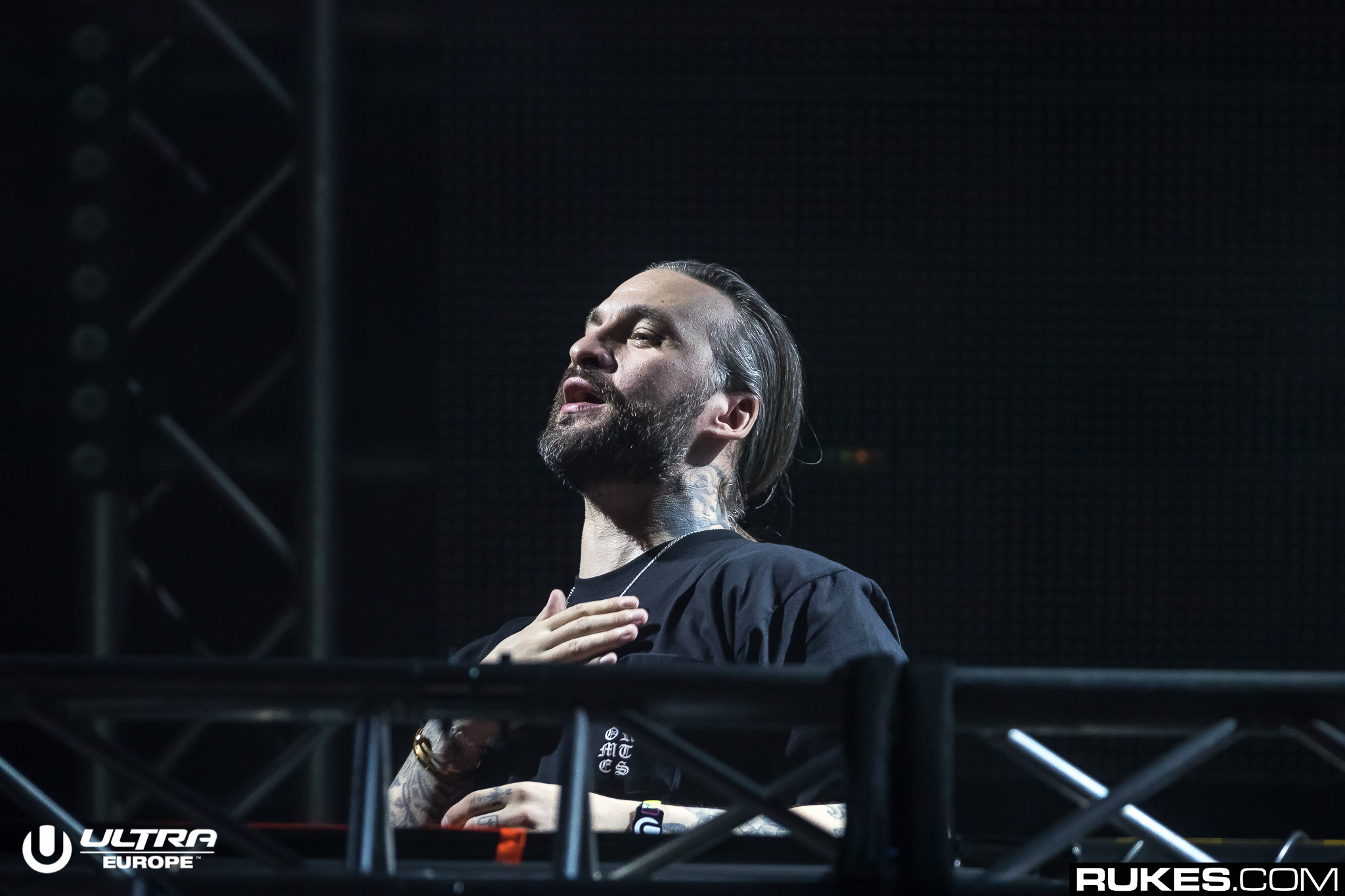 The back and forth about Swedish House Mafia apparently playing Tomorrowland and then not and then yes and then no has become nauseating. The Swedish trio is effectively playing solely on hype on this comeback tour and they’re not doing very a very good job of it.

Four days ago, a moderator of the Tomorrowland subreddit made a statement apparently confirming that Swedish House Mafia had been booked to close the festival both weekends and, allegedly, cancelled. There was no reason given for their reported actions.

“I’ve been in conversation with the Tomorrowland organization, as I would be involved in the Tomorrowland communication, and can confirm that Swedish House Mafia were 100% booked to close both Weekend 1 and Weekend 2,” he wrote. “For both weekends they cancelled two times very last minute. The reason for cancellation hasn’t been communicated.”

Now, screenshots of a DM conversation with Steve Angello are being circulated to suggest that he claimed Swedish House Mafia was never booked to play the festival. These screenshots were shared on Reddit eleven days ago, seven full days before the moderator’s post on the subreddit, and were summarily deemed fake by the same moderator.

Comment from discussion SHM never cancelled according to Steve.

You can see the alleged screenshots here.

The answer to the question, “Was Swedish House Mafia ever booked to play Tomorrowland?” might not ever get an official answer. With so many rumors and alleged interactions with officials from the festival and members from the group going around, there’s too much misinformation to make any definite conclusion.

The one unassailable fact that remains is Swedish House Mafia were never presented on any Tomorrowland lineup. Whether that Sunday headlining spot was left open for them or not is inconsequential. Ultimately, if you bought a ticket to the festival just for that one set, you’d probably have been disappointed no matter what.