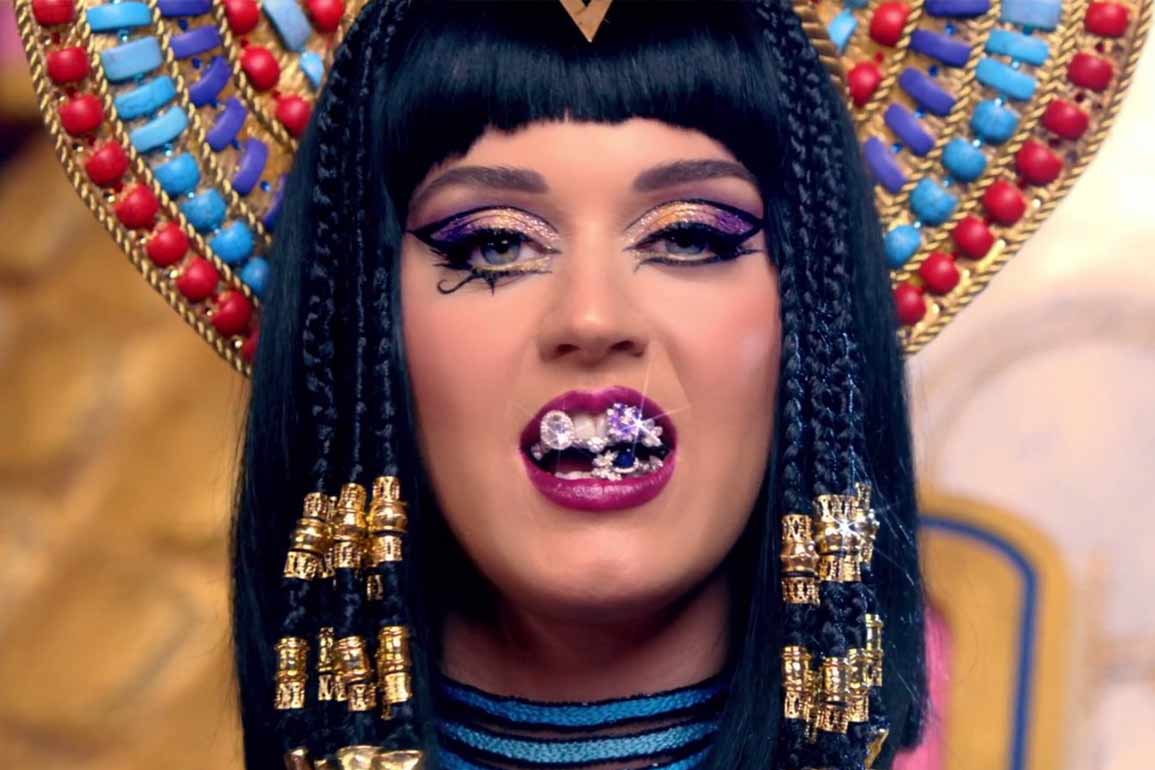 A jury has ruled that Katy Perry‘s hit song “Dark Horse” stole heavy influence from a gospel song, “Joyful Noise” by Flame, which came out five years before her track.

The ongoing court battle dates back to 2014, but has finally come to a head. The Christian rapper accused the A-list pop star of ripping off his Grammy-nominated gospel song, which he uploaded back in 2008. “Dark Horse” came out later in 2013 and immediately caught his attention.

Flame claimed the underlying beat of “Dark Horse” completely ripped off his own track “Joyful Noise.” Not only that — he argued that the dark “witchcraft and imagery” in the “Dark Horse” music video tarnished his reputation as a Christian artist.

Perry reportedly kept her cool in court and maintained her innocence. She said Dr. Luke pitched her the “Dark Horse” beat and she wrote the song in less than four hours. Her camp argued any similarities were not intended nor meaningful.

Nevertheless, the court has officially ruled in favor of Flame and his original song “Joyful Noise.” It’s unknown at this time how much Katy Perry will have to pay out in damages.

Listening back to both tracks, the similarities are glaring.