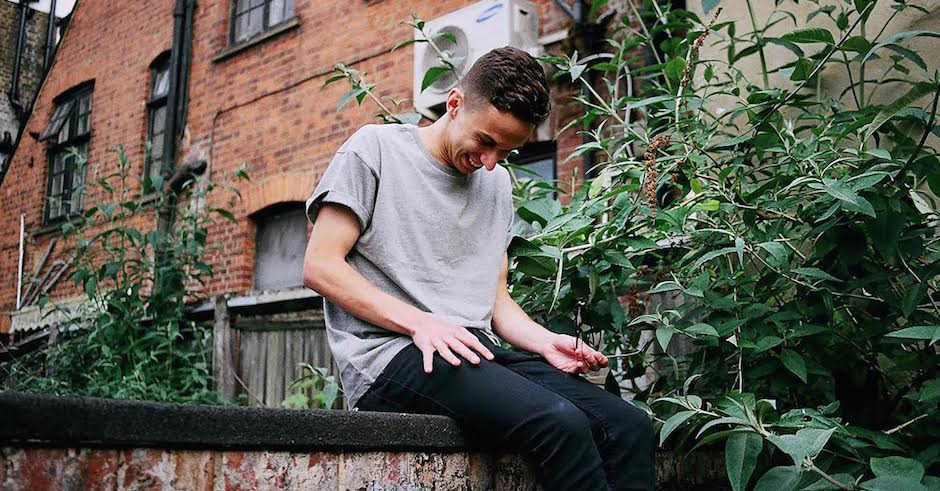 Australian sensation Young Franco is starting to make big moves. He announced his debut U.S. tour recently with a hilarious video and an outrageously good mix. To accompany the announcement he released a hilarious video of him doing everything from him running Rocky style up a hill to breaking sticks to swinging on a swing set.

If you’re not familiar with Young Franco you need to check out his hits “Otherside,” “About This Thing,” and “Miss You.” His style is a future take on pop and hip hop music with an Australian flair. Something fans of Louis The Child or Manila Killa would really enjoy. Check out his mix below to get acquainted.