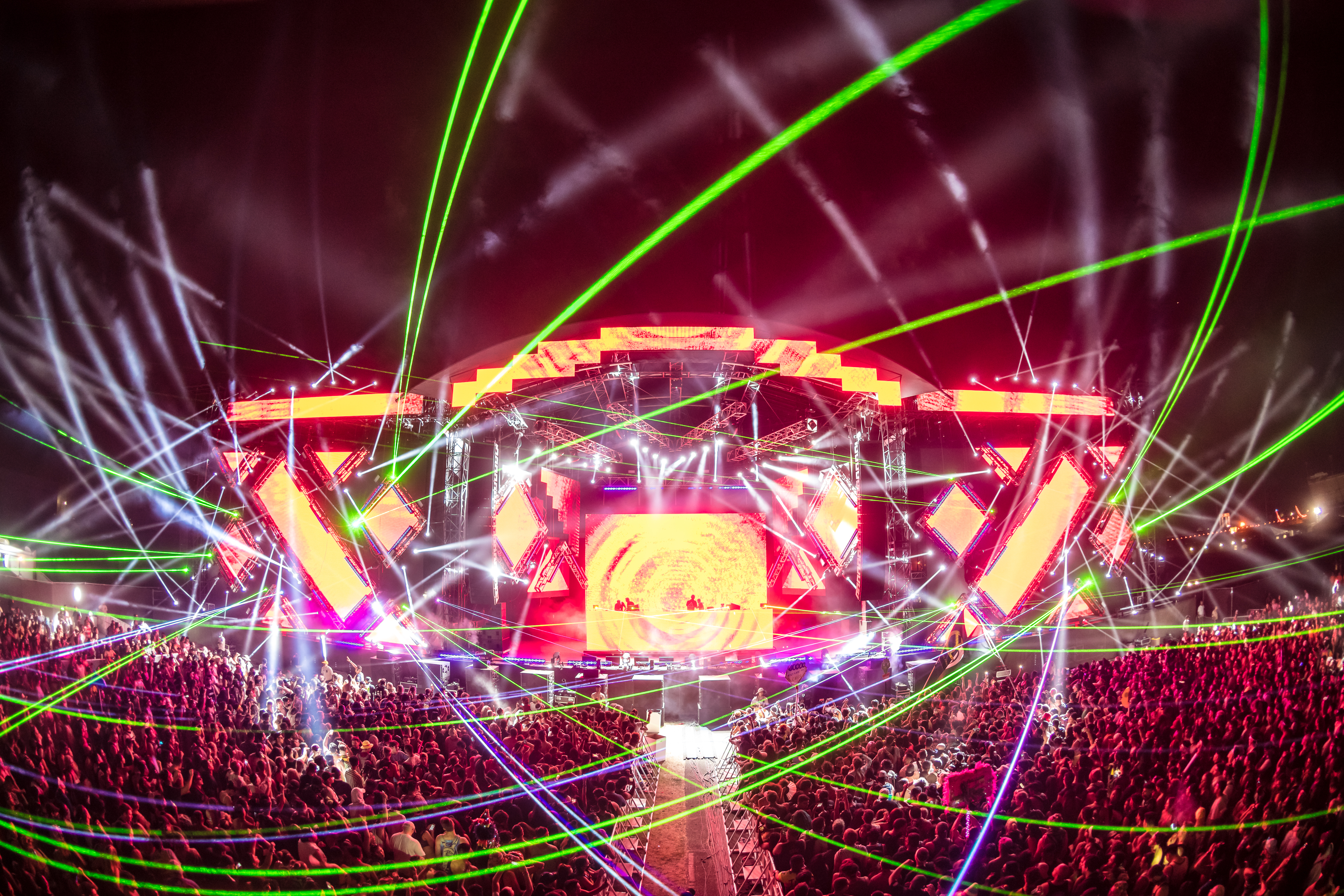 HARD Summer Music Festival went off over the weekend at Auto Club Speedway in Fontana — and the numbers are in.

Music enthusiasts came from all over the country to see headliners Kid Cudi and Major Lazer. Plus, performances from Dillon Francis, Alison Wonderland, RL Grime and many, many more.

Additionally, a number of attendees parked in the area surrounding the venue reported damages and theft.

Your EDM’s official HARD Summer review will be coming later this week.