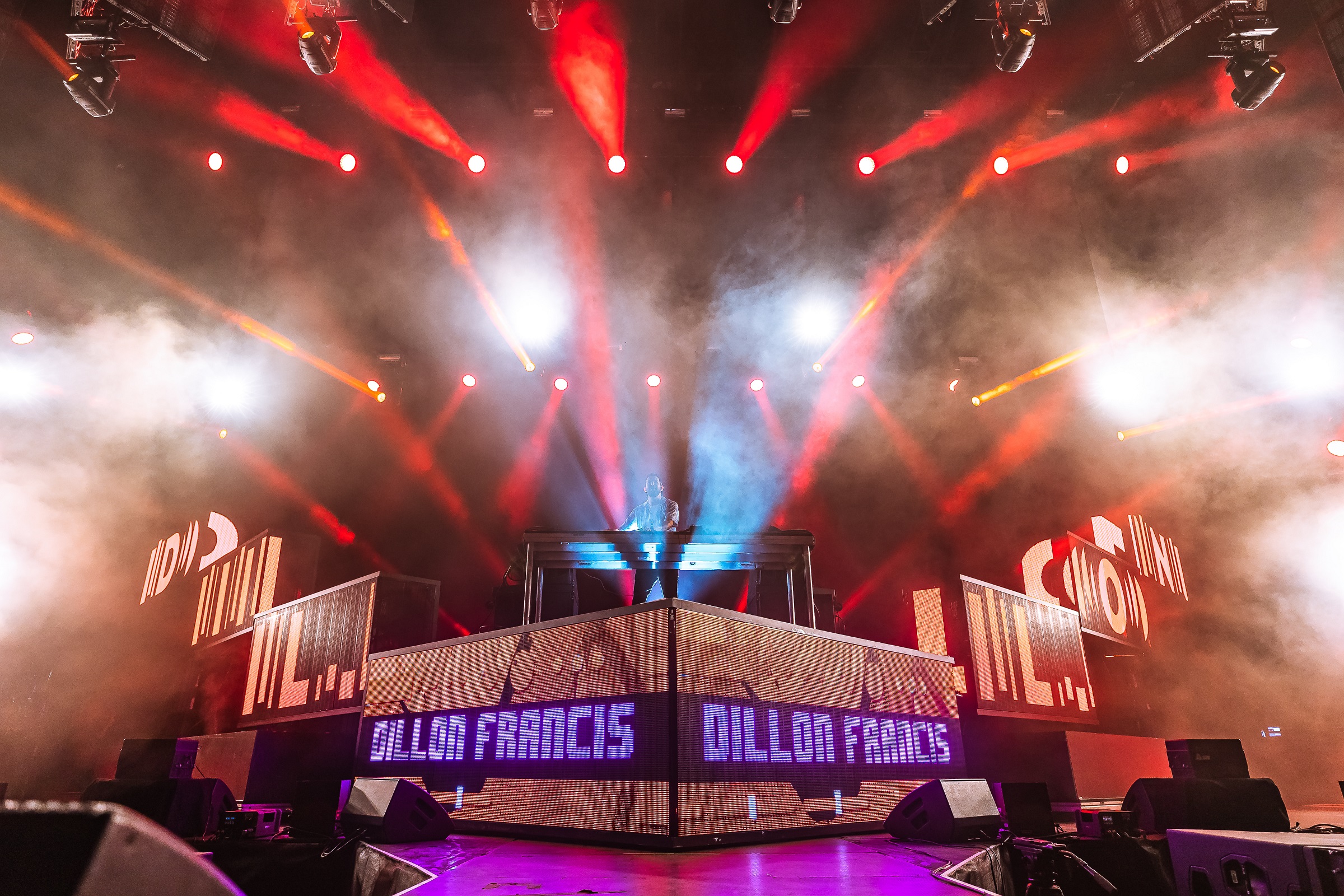 It’s been four years since we last got a mixtape from Dillon Francis, but he’s back on his bullshit and we’re about to get an 8-track selection that looks like it’s going to sound magical in all the right places.

Dillon teased his Magic Is Real mixtape today with four possible album artworks, which is pretty cool of him to do. But more relevant to our interests is the partial tracklist in the background. Tracks with TV Noise & Big Freedia and “BomBa Clot” with Bunji Garlin are finally coming out, not to mention “Still Not Butter” which he dropped on fans at Coachella to a huge reaction.

Four of the tracks are still listed as ?, meaning they’re either not done or Dillon just doesn’t want to spoil the surprise yet. Either way, we have a feeling this is dropping sooner than later. Check out the tweet from Dillon Francis below.