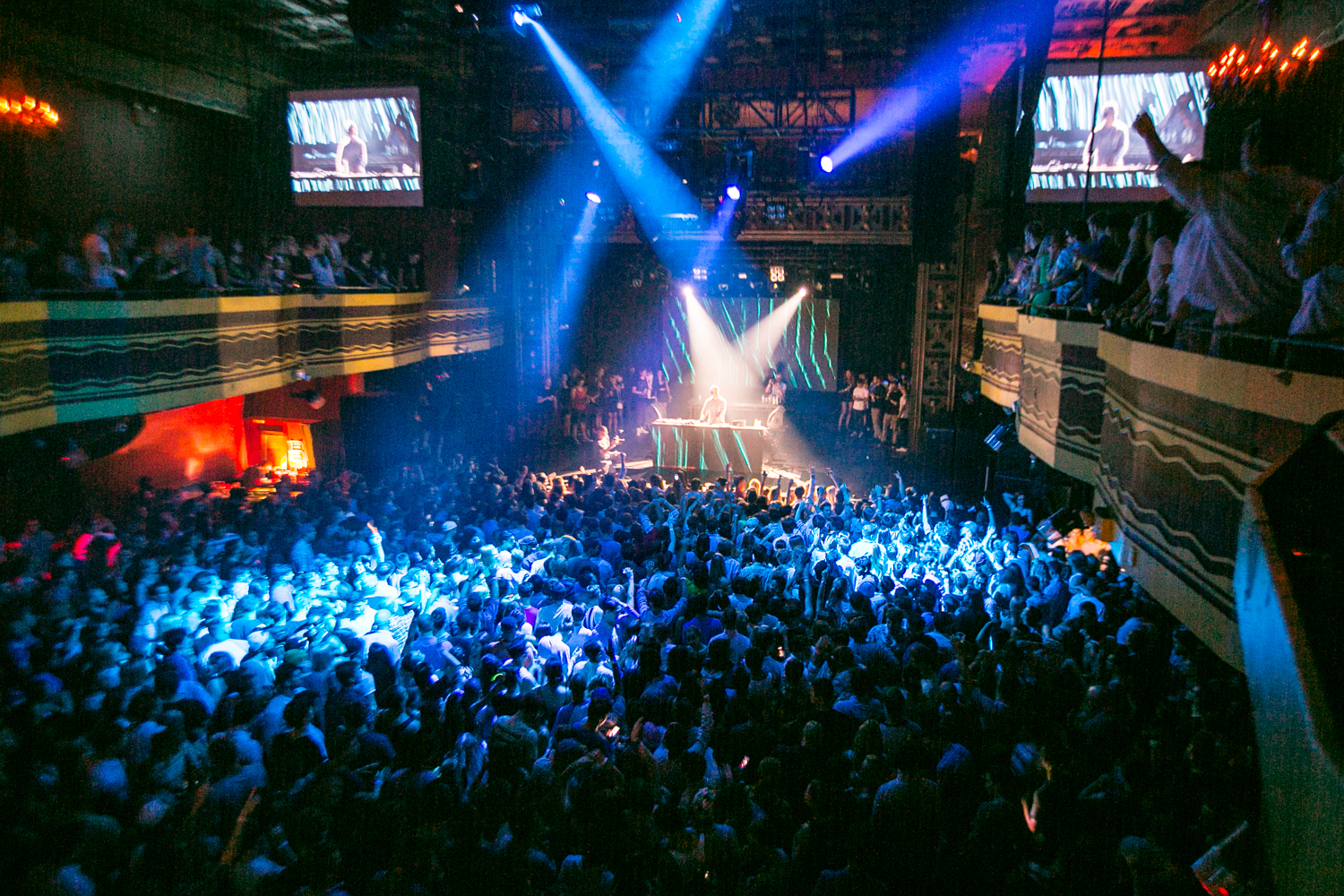 The video below shares a swarm of tweets, all inquiring about club nights. It’s obvious the absence of this tradition has left a void that needs to be filled. The music fans have spoken, as Webster Hall seeks to bring back Saturday nights right, complete with dance music for the masses.

Skrillex closed out the final club night before the “old” Webster Hall shut its doors in 2017. Two years later, renovations have been made, the venue has been properly broken in, and Webster Hall 2.0 is ready for its next big move!

Keep your eyes and ears on Webster Hall’s socials for an official announce. We’ll be sure to update you as well.