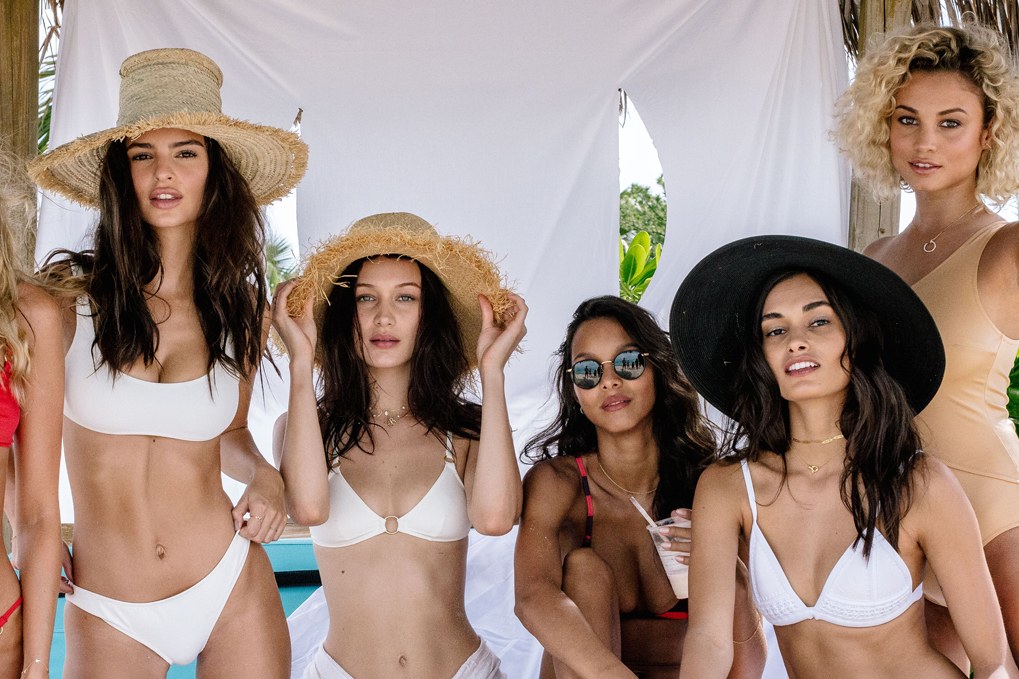 The Fyre Festival scandal just won’t go away. According to newly surfaced reports, a fest trustee is suing Blink-182, Kendall Jenner, and Emily Ratajkowski for their performance fees.

As we all know, Fyre Festival was the greatest party that never happened. And, some of the talent made out like bandits. However, they might have to pay it all back.

Remember those sunburnt orange squares? The trustee also seeks $270,000 back from Kendall Jenner and $300,000 from model Emily Ratajkowski for their paid Instagram posts. Unlike the case of Blink-182 though, it seems these influencers followed through on their end.

The lawsuit argues that all these transfers were part of Billy McFarland’s master plan to defraud festival investors. It also alleges that the Instagram models demonstrated a “clear lack of good faith” for not disclosing what they were paid for posts.

“Nor did they inform their fans and followers that they ultimately decided not to attend the Festival because of problems with the Festival of which they and their agencies were uniquely aware.”

Last we heard from McFarland, he said there’s going to be another Fyre festival. Watch out.