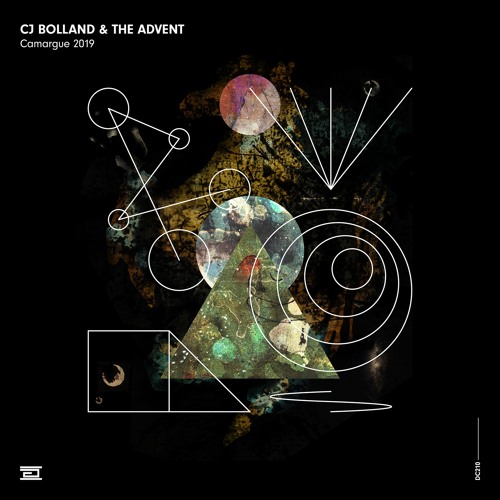 Techno is having perhaps its biggest year yet, with labels like Drumcode exploding from the underground to the mainstream. It’s appropriate, then, that the genre reflects on its past before entering a new era. The best way to reflect? Remix a rave a classic with a modern techno spin.

Man-of-the-moment Enrico Sangiuliano lends his production talents for a remix of “Camargue,” a classic rave track from 1992. Produced by CJ Bolland and The Advent, “Camargue” paved the way for modern techno. Normally remixing such an iconic track is blasphemy, but Sangiuliano works his magic.

The remix cleverly incorporates elements of the original track: a melodic inversion of the original bassline and updated kicks. The original track’s iconic melody dramatically breaks the remix halfway through, right before a big-room drop. The remix borders on original production at times, but one could argue a lot of great remixes morph a track into almost something entirely different.

Sangiuliano’s remix is part of Drumcode’s larger remix collection for “Camargue,” featuring remixes from Adam Beyer and Maceo Plex and including the original track. It’s a great time to be a techno fan!

Stream Sangiuliano’s remix of “Camargue” below: