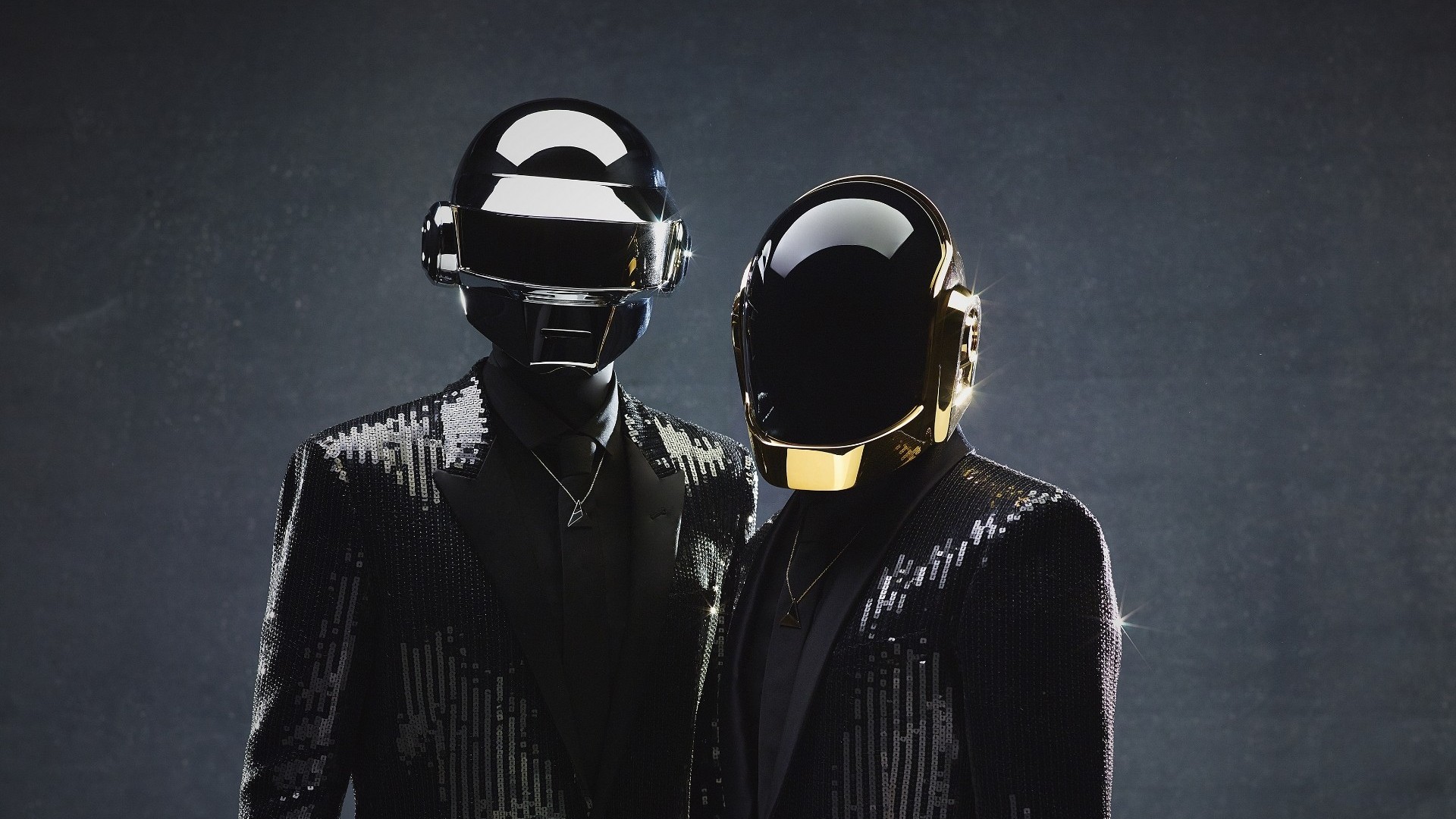 REPORT: Daft Punk Featured On A Coldplay Track On Their New Album

Daft Punk are unicorns in the EDM world. Fables have been told of their existence but they’ve nary been seen in the wild. Of course, the metaphor falls apart toward the end, but their here again/gone again status in the musical world is well documented, to say the least.

Now, according to an Italian Coldplay fan page on Facebook, it seems that the French duo might be making an appearance on Coldplay’s new forthcoming album.

Coldplay’s last album was 2015’s A Head Full Of Dreams, making this the longest drought between albums for the band yet. According to the fan page, this album could be called Fool’s Gold, and might be released as early as the end of this year.

As for the Daft Punk collaboration, fans are right to be skeptical. The duo’s last published piece of work were the two collaborations on The Weeknd’s 2016 album Starboy. Since then, their work has been featured on various compilations, but no new music has been brought forth.

There's been a few signs: Recording sessions in Paris were confirmed by French media back in July

99% sure band are currently recording together in LA

To reiterate, there’s been no official word from either party about a forthcoming collaboration, and at the end of the day, anything with Daft Punk lately is more of a hopeful, longing gaze, than some discreet island spotted out in the distance.

Hopefully this is true, but we’re sure to find out soon enough either way.