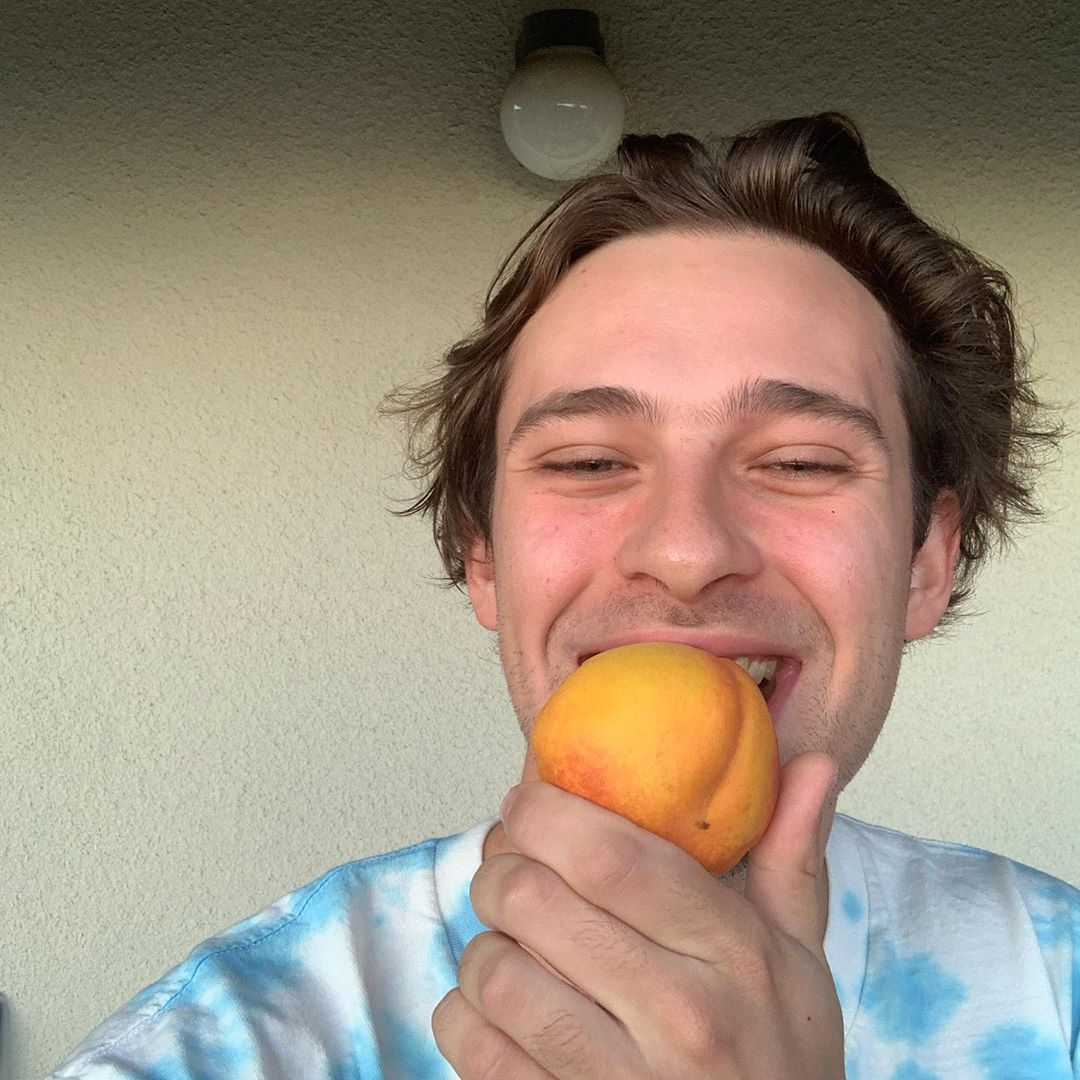 Flume Making His Ultra Debut As Headliner In 2020 [LEAK]

Nominees for the 62nd GRAMMY Awards were announced this morning, including a nod toward Flume for his mixtape, Hi This Is Flume, released earlier this year. It was nominated in the Best Dance/Electronic Album category alongside The Chemical Brothers, Rufus Du Sol, Tycho, and Apparat.

A press release was sent out by Flume’s team to spread news about the nomination, but it also included some incredible additional information that has not yet been made public anywhere else: Flume will be making his Ultra Music Festival debut in 2020 as one of the festival’s headliners.

The full lineup for Ultra has not yet been announced, though some stage takeovers have hinted at some of the festival’s acts so far, including Carl Cox, Armin van Buuren, and NGHTMRE & SLANDER.