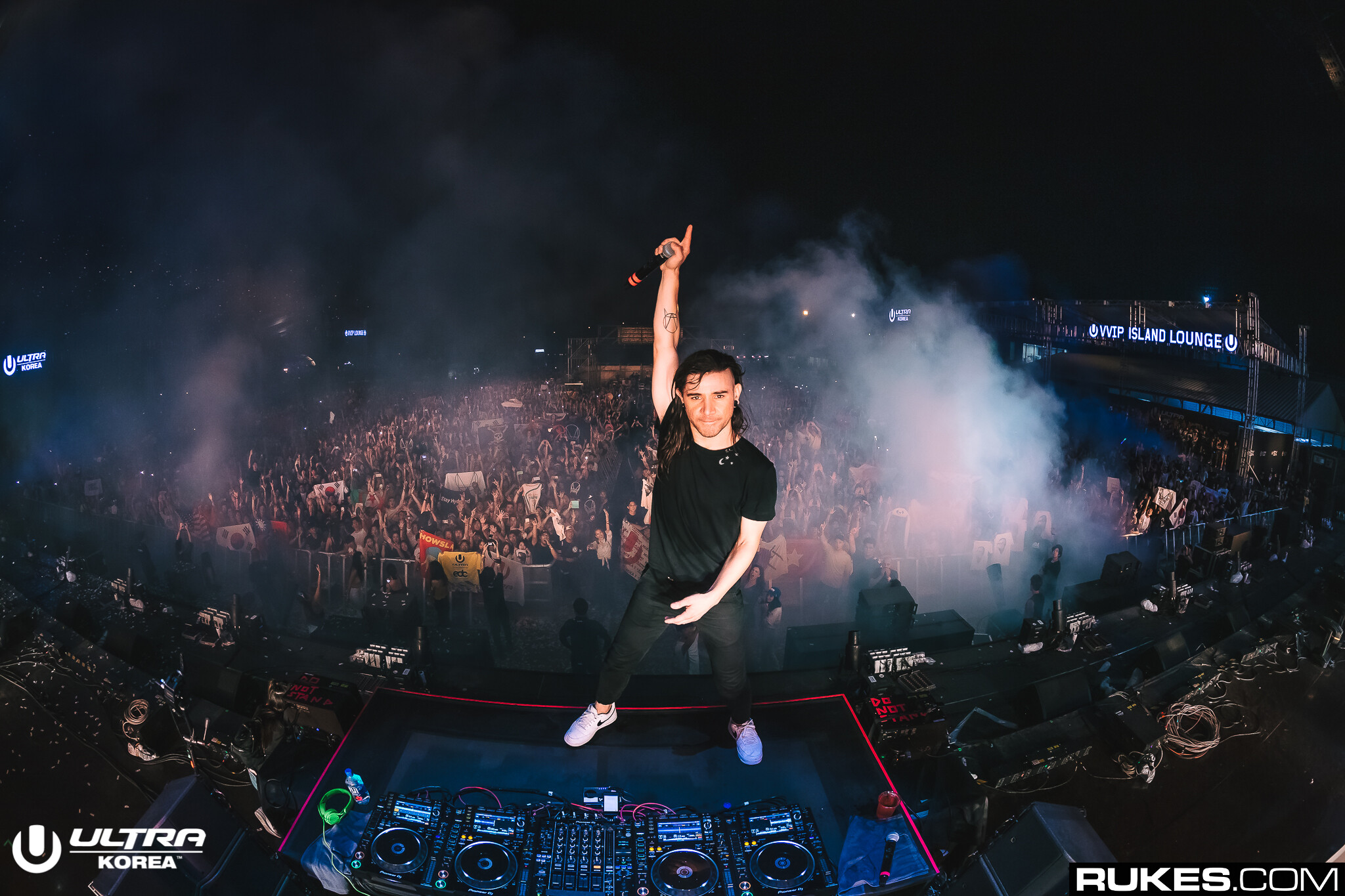 The 62nd GRAMMY Awards nominees were announced this morning, with Billie Eilish and Lil Nas X leading the charge in overall categories. But, of course, our gaze quickly went to the Dance/Electronic categories where Flume,  Rüfüs Du Sol, Skrillex, and more were nominated.

The album category features strong contenders all around, including the comparatively lesser known LP5 by Apparat. But it will be hard to beat the star power of names like The Chemical Brothers, Flume, Rüfüs Du Sol, and Tycho, most of whom have proven GRAMMY favorites in the past.

Then there’s the Best Dance Recording, which also features entries from The Chemical Brothers and Rüfüs Du Sol, as well as Bonobo, Meduza, and Skrillex & Boys Noize. This is sure to be another contentious category.

Finally, there’s the Best Remixed Recording, which opens up a wider range of talent, including Ford., Wuki, and High Contrast.

Check out all the nominees below.