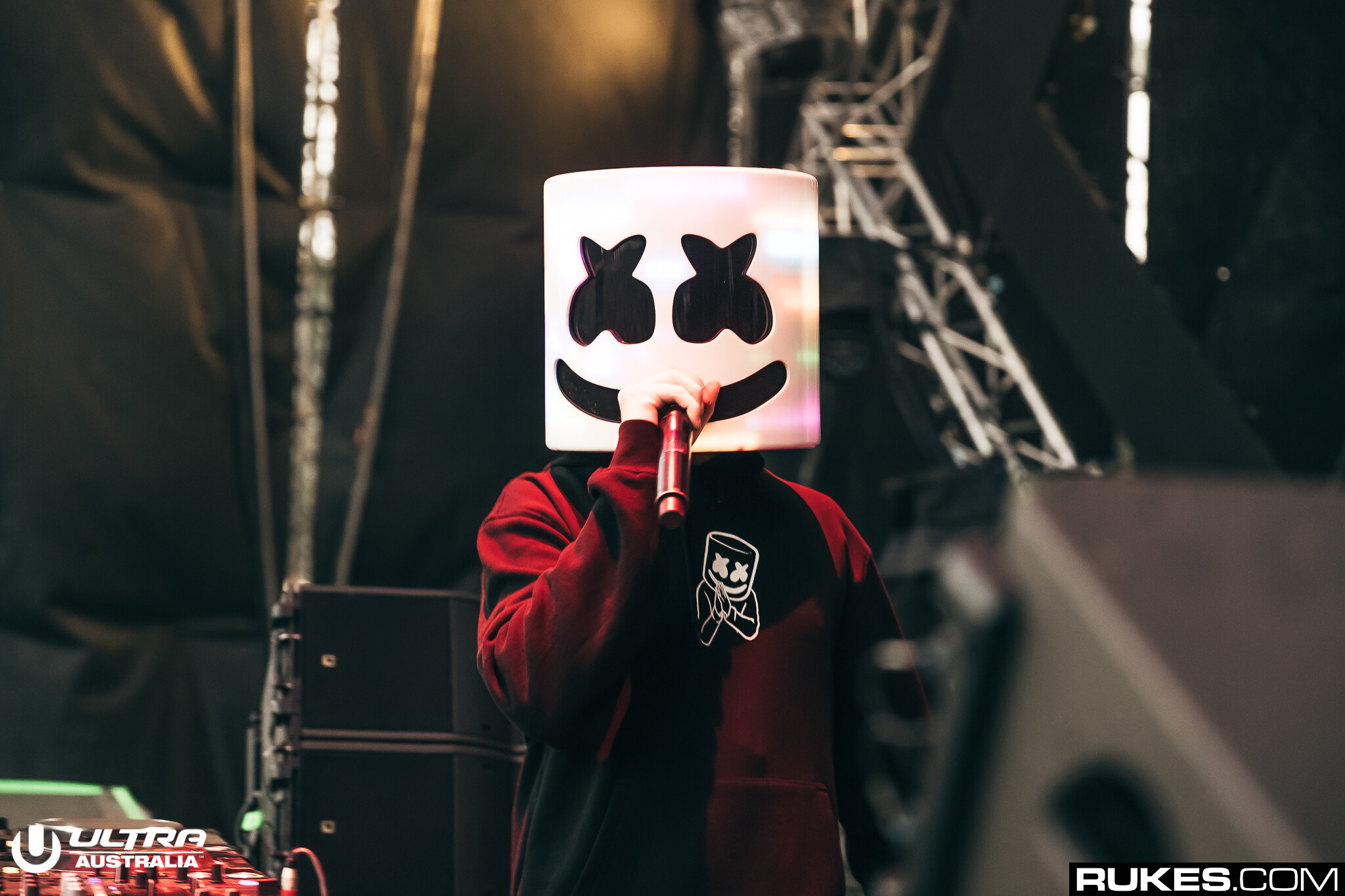 Your EDM’s Top 10 Articles Of The Decade

When Your EDM published its first article in June 2012, no one could have predicted it would become the top source of dance music news in the community with over 3 million followers. Dance music has changed a lot over the past decade, and so has Your EDM, but we’ve been here to cover all of it just the same.

As the decade comes to a close, we take a look back at our most viral stories over the years, from everyone’s obsession over Marshmello’s identity to the tragic news that Avicii had passed away.

Take a look at our top 10 most trafficked stories over the years below.

There seems to be some confusion, so to specify, this list is ranked entirely based on the data of how many people have clicked on these articles.

10. How Much It Costs To Book Calvin Harris, Tiesto, Martin Garrix & More

The rise of electronic music has made DJs more like Rock stars than club taste makers. From dingy basements to the main stage, the DJ’s meteoric rise to fame has been so fast that the market itself is buckling under the vast growth the scene is going through. Regardless, as the popularity continues to increase, so do the prices to book your favorite acts.

It seems that attendees weren’t the only ones unhappy with the treatment at TomorrowWorld. Of all the artists that played the festival, Kaskade is so far the only major headliner that has come out publicly condemning the festival in any visible way.

8. A Pair Of Beats Headphones Costs Only $17 To Make

Tech blog Bolt bought a pair of Beats Headphones retailed at $199 and took them apart piece by piece to really see what the fuss is about. Their findings? That the lightweight headphones were made of mostly snappable, plastic parts that only cost $17 to manufacture before labor. And yet somehow, the backing of hip-hop mogul Dr. Dre and Interscope co-founder Jimmy Iovine turned $17 headphones into a $3 billion empire.

According to a brand new stream of information, Burning Man will be taking its unmatched spectacle to the Netherlands in 2017. “Where The Sheep Sleep” will be held from July 29 to 31 in the beautiful Veluwe, an expansive stretch of fields, forests and lakes.

6. TomorrowWorld Attendees Respond To Massive Lack Of Responsibility By Promoters

Following inclement weather, promoters of the festival decided that it would be best to block entry of the grounds for anyone who didn’t have a camping pass, resulting in a predictable logistical nightmare, fueled by misinformation and reportedly unhelpful security. Attendees decided to take to Facebook and Twitter to share their discontent with the manner in which TomorrowWorld dealt with the situation, and its apparent lack of strong contingency planning.

5. Study Claims A Vodka + Red Bull Has The Same Effect As Cocaine

According to a new study from researchers at Purdue University, the mixture “has the same effect on the brain as taking cocaine.”

Two groups of mice were given cocaine and caffeine mixed with alcohol, respectively. After the doses, it was found that the mice not only behaved similarly, but also suffered similar permanent brain damage.

When someone tells you that Burning Man is an anything goes event, they aren’t kidding. While of course the rules of human decency and basic laws of the land still apply, it’s truly an event to let loose and try new things. Flume, for instance, while DJing one of the nights at the festival, was eating a girl’s butt on stage.

“It is with profound sorrow that we announce the loss of Tim Bergling, also known as Avicii,” his publicist Diana Baron said in a statement. “He was found dead in Muscat, Oman this Friday afternoon local time, April 20th. The family is devastated and we ask everyone to please respect their need for privacy in this difficult time. No further statements will be given.”

2. A New EDM Cruise Has Arrived & It’s Headed For Asia

Halfway through the trip is a day-long, private beach party on the renowned Phuket beach to cap the experience. And although tickets start at around $700 USD, for an exotic cruise and coinciding festival experience we find that fairly reasonable. But be sure to pick up your tickets soon (update: it’s sold out), as other party cruises like Holy Ship sell out in pre-sales on a consistent basis.

Of all of the masked DJs that are out there, ostensibly the most popular and sought after right now is Marshmello. Fans of the DJ and producer have spent countless hours trying to figure out the answer that has evaded most: who is he? But thanks to Skrillex, a ripped jean and now a birthday party, we can finally confirm that the man behind Marshmello is truly Dotcom, and put this all behind us.