TomorrowWorld Attendees Respond To Massive Lack Of Responsibility By Promoters

The uncontested news of the day is the TomorrowWorld fiasco that has been inundating social media for the past few hours. Following inclement weather, promoters of the festival decided that it would be best to block entry of the grounds for anyone who didn’t have a camping pass, resulting in a predictable logistical nightmare, fueled by misinformation and reportedly unhelpful security. Attendees decided to take to Facebook and Twitter to share their discontent with the manner in which TomorrowWorld dealt with the situation, and its apparent lack of strong contingency planning. Thus we decided to highlight a few of those comments and pictures, showcasing some first hand evidence of the events that transpired last night and today.

One of the main reasons for this article is not the shut down of the festival itself, but the lack of organization by TomorrowWorld and lack of responsibility for attendees after the festival closed on Saturday night. Hundreds, probably thousands, of attendees were left cold, wet, hungry and thirsty without sufficient transportation or shelter around for miles. Many attendees were forced to walk upwards of five miles, in some cases more than ten, to where their vehicle was parked at the instruction of the festival.

While many festivals have seen early closures and interruptions this year as a result of bad weather, none so far have had the logistical nightmare that TomorrowWorld seems to be having right now. 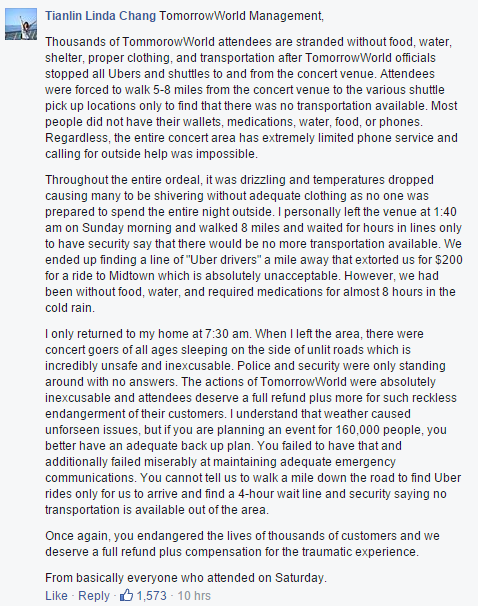 Part 4: The #irony is @uber and @tmobile were partners of @TomorrowWorld No cars and no mobile service at the uber pick up point 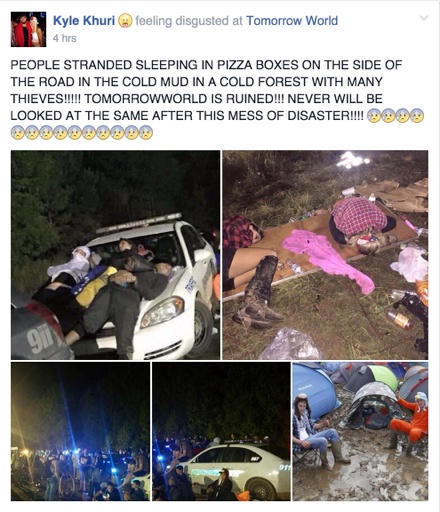 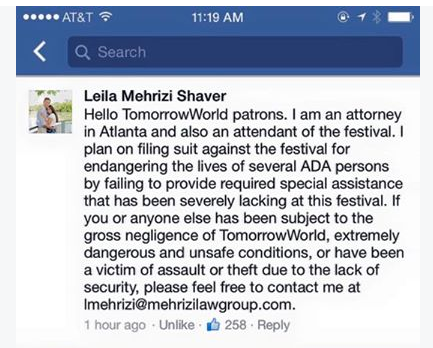 People of @TomorrowWorld stranded sitting for hours waiting for shuttles/uber some even sleeping in the mud. pic.twitter.com/VDj84Y9jlU

Nause – The World I Know (Remixes)

Nause - The World I Know (Remixes)