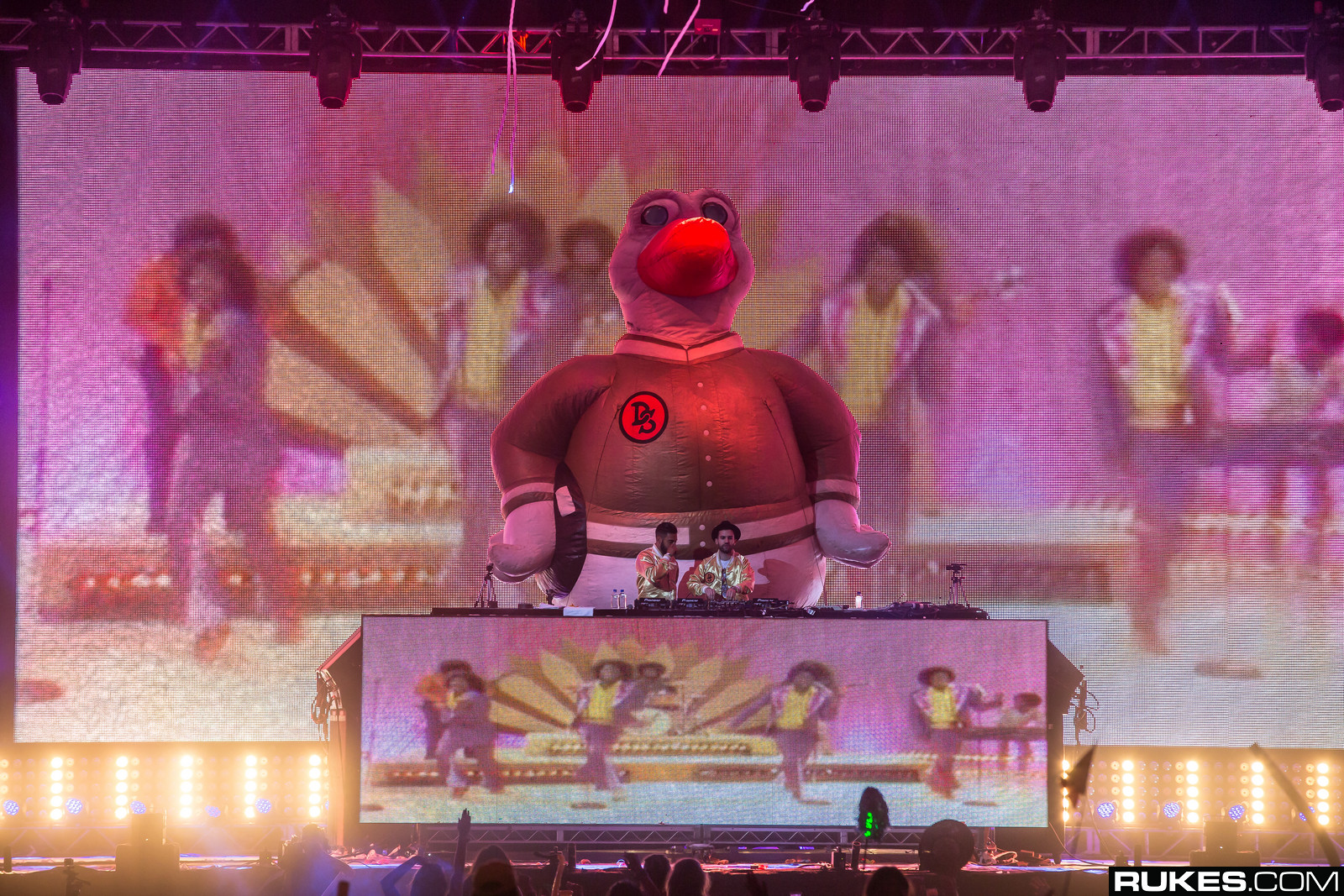 Since then, A-Trak and van Helden have been hard at work on their solo careers, but we’ve always had Duck Sauce in the back of our minds. Those iconic live shows, the incredible branding, the creativity in the studio and behind the decks — we wanted more. Now, it seems we’re getting our wish.

Happy New Year to all of us, as A-Trak dropped a pretty heavy-handed teaser for the duo’s return in 2020 on Twitter. With a caption including “2020,” a duck emoji, and tagging Armand himself, such a connection was obvious and undeniable.

Still to be seen is how the duo will enter the new decade, whether they’ll bring back their iconic funky house sound or bring the group into the new decade with fresh sounds and inspirations. Either way, we’re quacking excited. Check out their debut album again below.