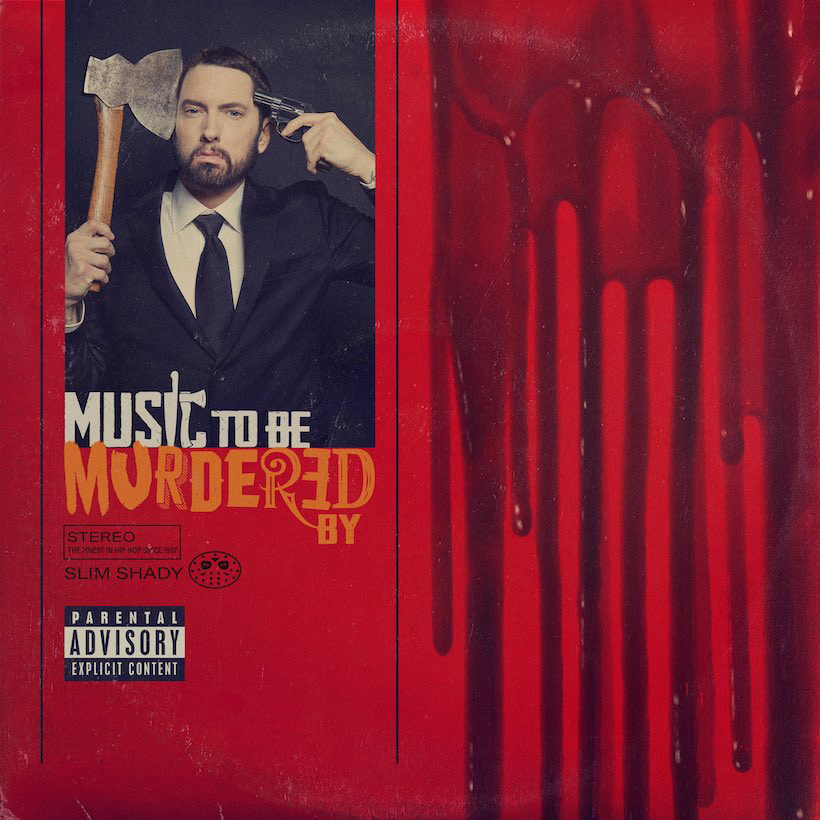 Much to everyone’s surprise, Eminem just dropped an unannounced album Music To Be Murdered By, which may very well be his most controversial body of work yet. The album features collaborations with Ed Sheeran, Juice WRLD, Skylar Grey, Anderson .Paak, and more.

Most notably off the 20-track album, his eleventh studio effort, comes the gripping single and music video for “Darkness.” The song pays homage to “The Sound of Silence” and draws comparison to Eminem’s earlier crazy genius, like we heard with “Stan.”

From the sounds of it, an anxiety-driven Eminem is psyching himself out before hitting the stage at a big concert, but half way through it becomes apparent he’s put himself in the Las Vegas shooter’s shoes. The music video reenacts the 2017 attack, which resulted in the death of 59 people — including the shooter.

Not only does the song psychoanalyze what may have been going through the killer’s head, but it attempts to shed light on mental illness and gun violence. “Darkness” comes complete with a call to action, urging listeners to register to vote and help change gun laws in America.

The media is harsh as ever, criticizing the rapper for his “clumsy” fight against gun violence, a statement he makes by “glorifying” violence. Fair point. On the other end of the spectrum, fans applaud Eminem for the social commentary and some of his best work in a long time.

He’s also receiving backlash for his “Unaccommodating” lyrics, which reference the Manchester Arena bombing. Eminem raps, “But I’m contemplating yelling ‘bombs away’ on the game / Like I’m outside of an Ariana Grande concert waiting.”

With no warning, Eminem dropped the album today with a short introduction — “It’s your funeral…”

Watch the music video for “Darkness” and listen to the full album for yourself below.

Eminem – Music To Be Murdered By