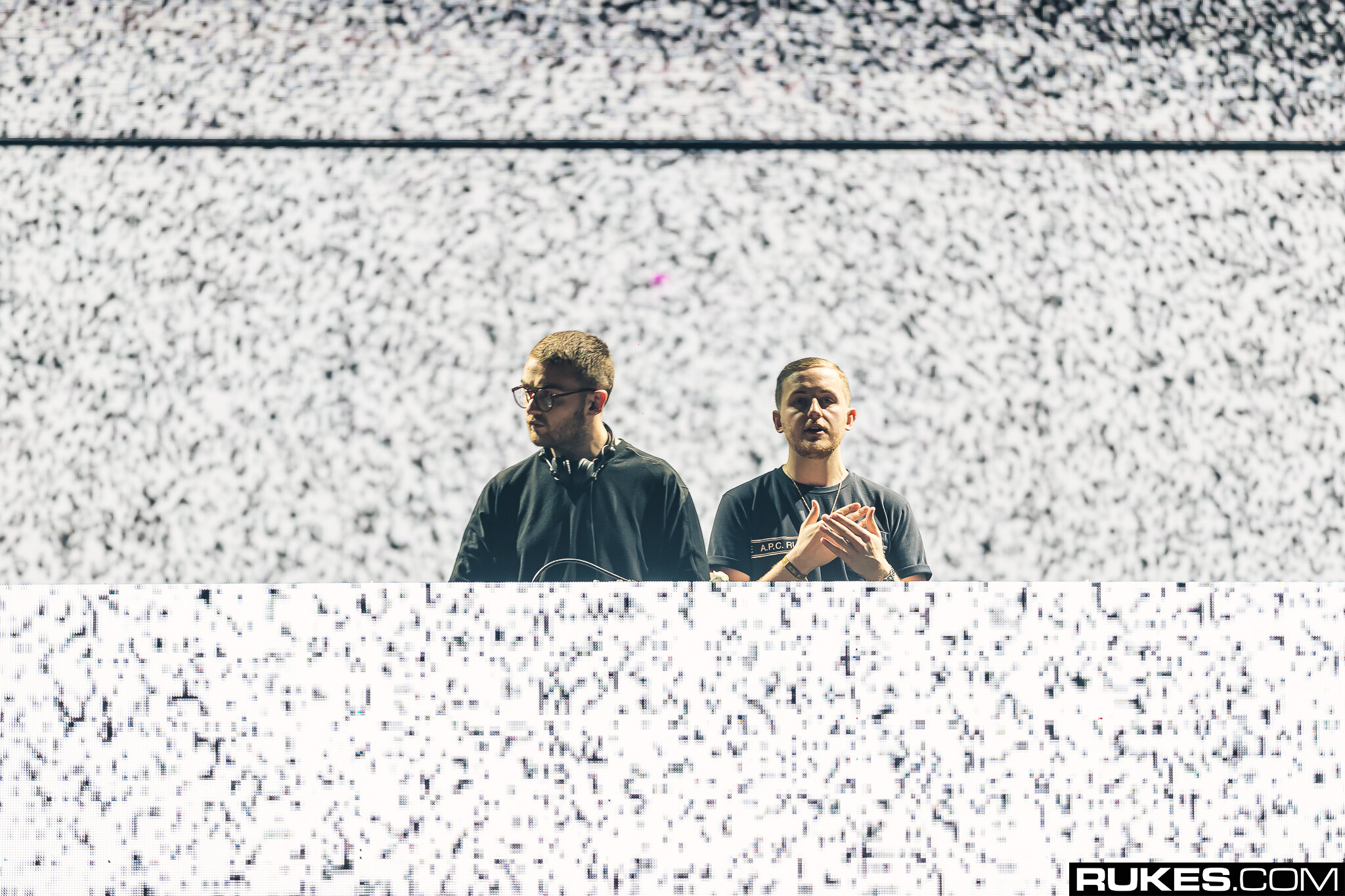 Last time Disclosure and Khalid collaborated on a track, they received a nod from the Grammy Awards — and now they’re at it again. “Know Your Worth” is a light and uplifting new single with a tropical feel, all about keeping your head up when it gets tough.

“When I started writing this song, it was like I was singing to myself in the mirror,” Khalid revealed to Zane Lowe on Beats 1. “I feel like the message in this song is something that I needed to hear at the time I was writing it and I hope that it resonates with a lot of people who need to hear that kind of message.”

Last year around this same time, Disclosure teamed up with Khalid for the first time with “Talk.” The song went on to earn a nomination at the 62nd annual Grammy Awards in the coveted Record of the Year category.

Disclosure followed up today’s new release with a message — “After all the love you guys gave ‘Talk’ it only felt right to go in for round two.”

Know Your Worth – Khalid & Disclosure