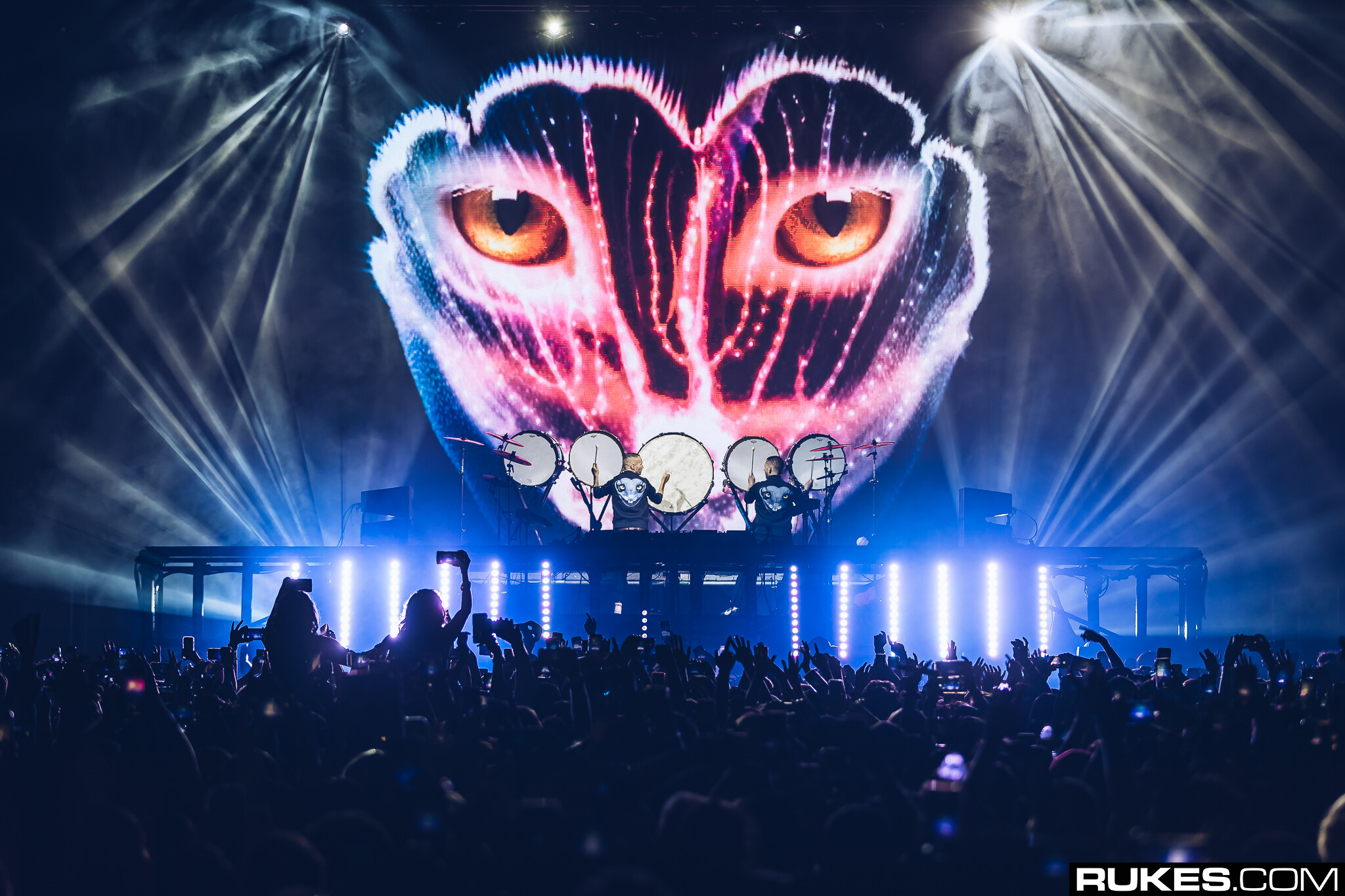 Galantis have made a career upon positive, happy, pop tracks with hits like “Runaway (U & I),” “Peanut Butter Jelly,” “No Money,” and so much more. Over the years, they’ve perfected this style and honed it to a fine point, such that it seems as if it takes no effort at all for one of their tracks to wash over you with a wave of joy. This is the case with their new 14-track album, Church, featuring Dolly Parton, Hook N Sling, John Newman, Passion Pit, Bali Bandits, Yellow Claw, OneRepublic, and more.

It’s easy to say, “This album made me feel happy,” but few do it with the consistency and uniqueness of Galantis. Obviously it’s easy to talk about major scales and particular chord progressions that evoke a happier tone, but it’s even more impressive that every track on Church feels different, and yet still holds that same meaning.

“It’s important for us to have meaning behind our music,” explained Galantis. “Church doesn’t necessarily refer to a building or specific religion, but instead to people banded together in similar belief for a better humanity. Whether it’s advocating peace, change, or just lifting each other up – that is our ‘Faith’ and ‘Church.’”

No wonder the crowds at their shows are so unbelievably happy and ecstatic. It’s like those edited after-show movies where you see just clips of people smiling and jumping, but the whole show. It’s hard to think of another artist who can bring that energy to their crowd with such regularity. Yet, here we are.

Listen to Church below.