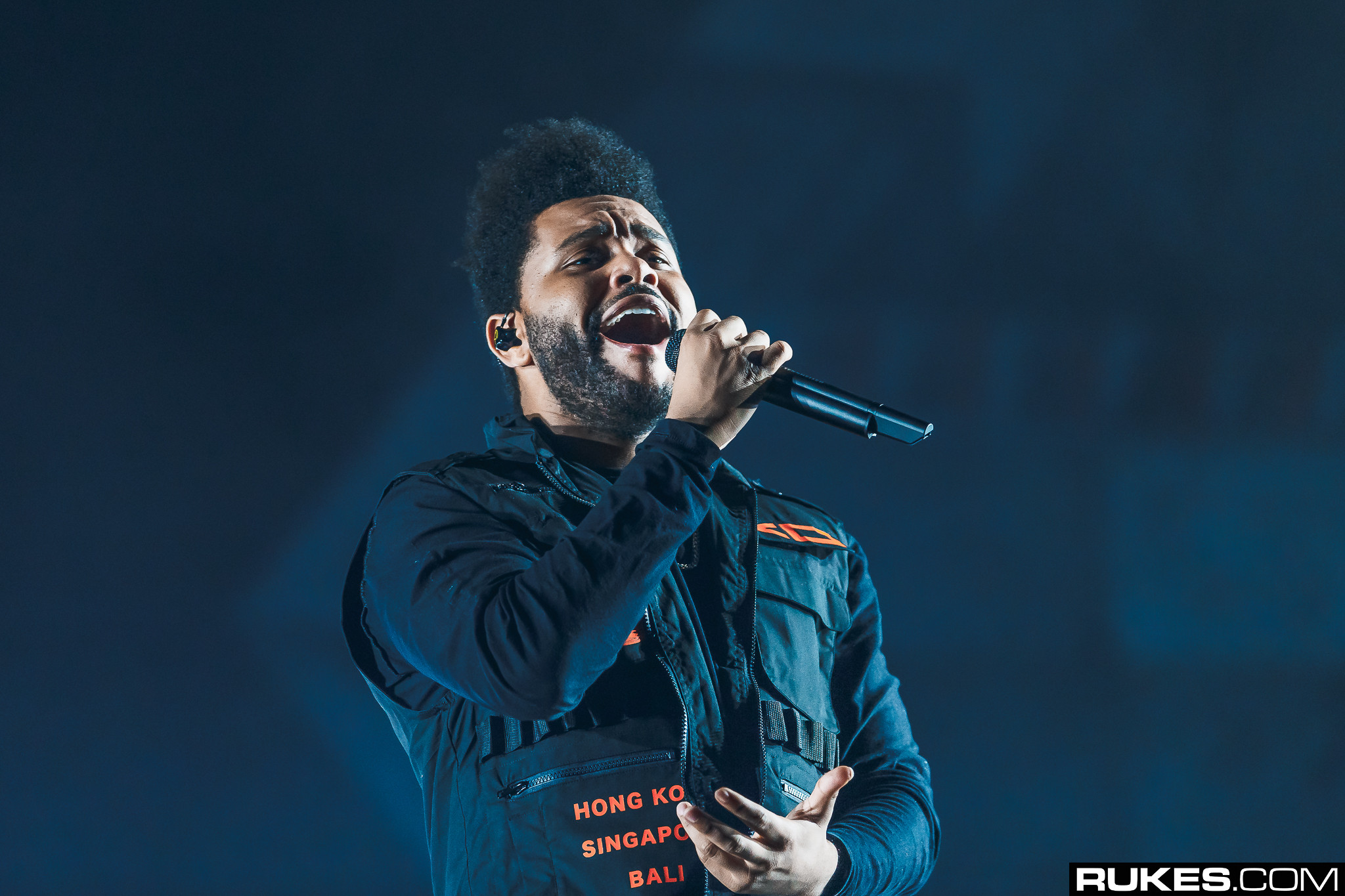 Days ago, The Weeknd revealed the name of his forthcoming album would be After Hours — and today we’re treated to the title track off the record.

Though we’ve heard plenty of pop and R&B influenced work from The Weeknd, “After Hours” exists in a unique space all its own. A slow burning intro ultimately sprawls into 6-minutes of dance-worthy late night energy.

As the title After Hours suggests, there may very likely be some more dance/club influence on the record. The Weeknd previously teamed up with Gesaffelstein, Daft Punk, Cashmere Cat and more, so anything is possible.

After Hours will follow up 2016’s Starboy, which included the title track with Daft Punk, as well as collaborations with Kendrick Lamar, Lana Del Rey and Future.

The album is due out March 20, via XO and Republic.

The Weeknd – After Hours