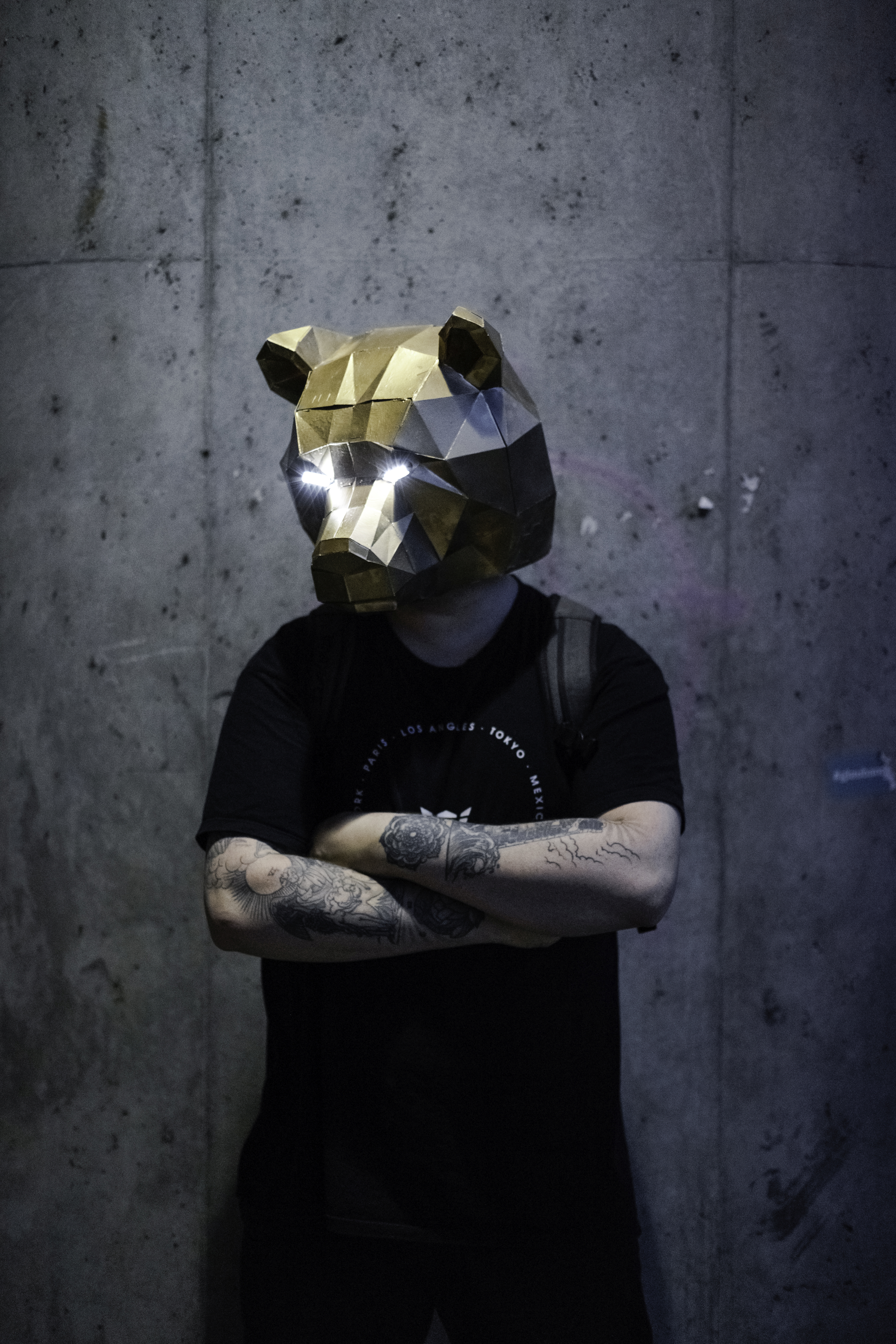 Your EDM Premiere: AKOV’s First Tracks on Program Prove He’s More than Worth the Label’s Praise

Well, it’s official, or at least it will be tomorrow: the Space Bear has landed in RAM territory. With his first tracks on Program, “No More” and “Lights Out,” Akov’s fans are put on notice to get ready for lots of surprises, starting with the Your EDM streaming premiere of “No More.”

Akov’s star in the bass music scene has been rising for a few years now, and one thing he does really well is not being pigeonholed. He’s switched up his style a bit for every release and despite being known for being loud, heavy and hearty in his production, he’s covered almost all genres and subgenres in bass music, not to mention releasing on a huge number of labels. From Eatbrain to Viper and from liquid to deep bass halftime, Akov’s making what he wants on his own terms.

With this level of diversity, it was only a matter of time before RAM’s sister label Program took notice. As is Akov’s custom, these two tracks will be complete surprises in terms of what fans may think of as his characteristic style but they perfectly fit the steppy, melodic vibe of Program. Don’t think that means these tracks don’t have Akov’s characteristic deep, echoey bass, however. It is more than present and accounted for. “Lights Out” has a melodic, liquidy feel as it opens but then launches into a steppy, snare-heavy beat while the afore-mentioned bass synth blips in and out between phrases but it’s also the main melody of the track.

“No More” also opens with a melodic intro and a liquid vocal. Here’s another surprise: the vocals on both tracks are done by Akov himself. The intro is tied into the main track a bit more here. There’s also a bit more neuro-style, techy synth patterns in this track and it’s an interesting marriage with the melodic vocals and steppy, liquidy, rolling beat. A lot of times when heavy bass and neuro synths meet steppy, snare-forward beats, the combination sounds like a throwback darkstep tune but in this case “No More” is shiny, new and great for the dancefloor. Fans can definitely get ready to step to this at festival season gets underway.

With “No More” and “Lights Out,” Akov has galvanized the fact that his style is to have no one style. He’ll make what he’s feeling, he won’t care about genre or what fans expect of him and, with his extraordinary talent, he’ll sit back and wait to see which label is feeling it. The Space Bear goes where he wants; it’s up to us to follow.

“Lights Out” and “No More” drop tomorrow, Friday March 6 on Program. Pre-save on Spotify here and check out the RAM Records website tomorrow for purchase links.