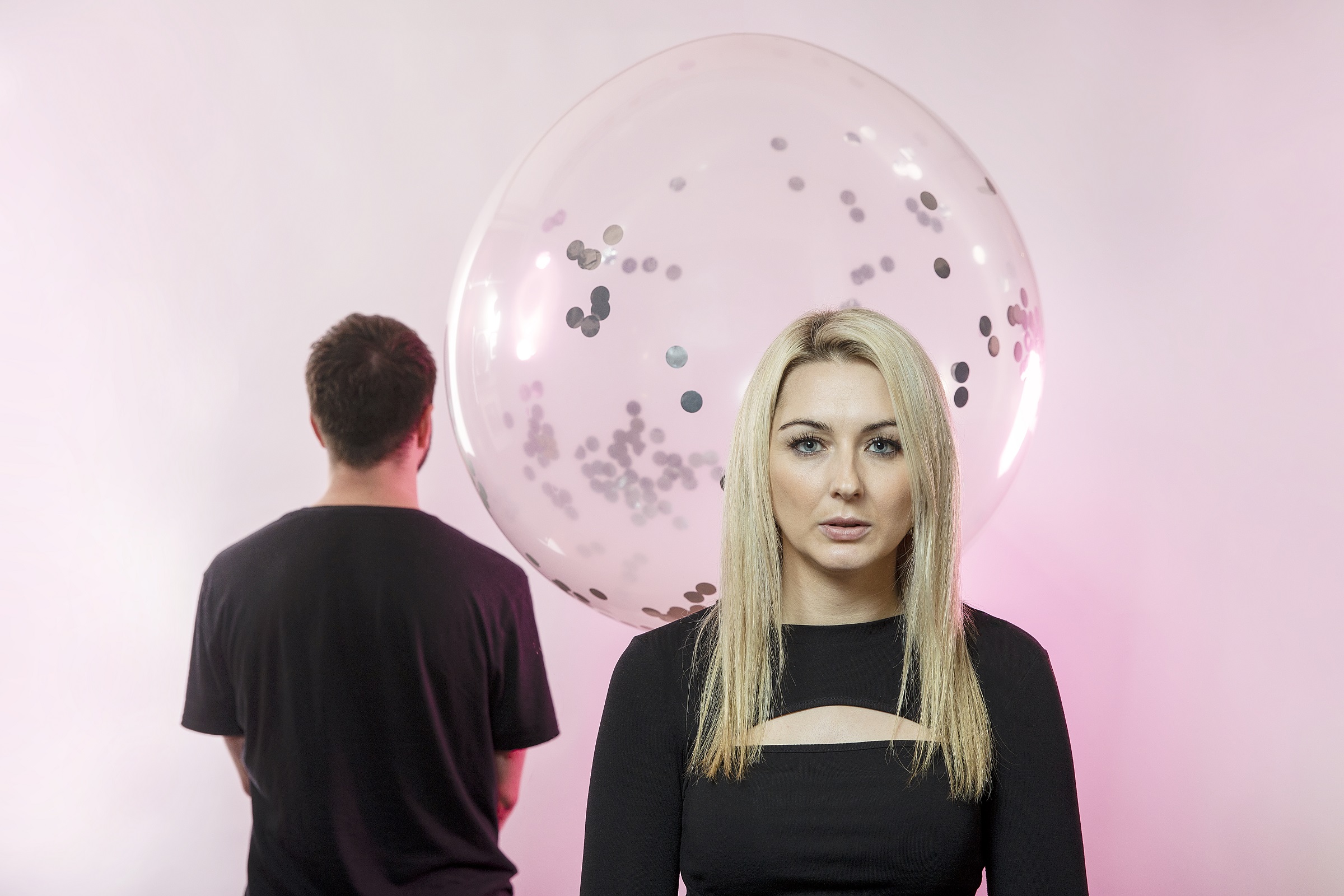 After a year of lead up, Koven’s debut album Butterfly Effect is finally out today.

It’s been a long road to here for Max Rowat and Katie Geraghty since their debut in 2013. Over the years, the duo has been responsible for some serious hits like “About Me,” “Never Have I Felt This,” and their remix of Tritonal’s “Getaway.” But without a doubt, their debut album is a bigger moment in their career.

And it’s harder to think of a more brilliant beginning to an album than “Worlds Collide,” where Katie’s voice shines brilliantly. With a subtle orchestral intro, the tension builds slowly and powerfully until that heavy bassline comes in and the vocals go even higher. By the time the drop finally hits, you should have goosebumps over the entirety of your body and the vibes only continue further once it finally kicks into high gear.

The rest of the album evokes similar feelings, whether it’s the slower rhythm of title track “Butterfly Effect” or the anthemic “All for Nothing” or the ballad “Speaking Through Smoke Detectors” or the heavy bass “Shut My Mouth.” As you might surmise, the album goes through a variety of sounds and influences that keeps the listening experience fresh and exciting, and the aforementioned tracks barely make up the first half of the project.

Butterfly Effect was supposed to be premiered today at Rampage in Belgium, but the festival was unfortunately postponed due to the spread of COVID-19. While certainly the situation is regrettable, in a strange way, it gives credence to the album’s title. A ‘butterfly effect’ is the phenomenon whereby a minute localized change in a complex system can have large effects elsewhere. No one could have recognized the effect this virus would have on a global scale when the first case was identified, and yet here we are.

One could hope that the album’s own butterfly effect will be similarly viral, though in a much, much more positive fashion. And judging by the quality of each and every track, the potential is there.

Koven’s debut album Butterfly Effecthere is out now on Monstercat — get it and stream below!